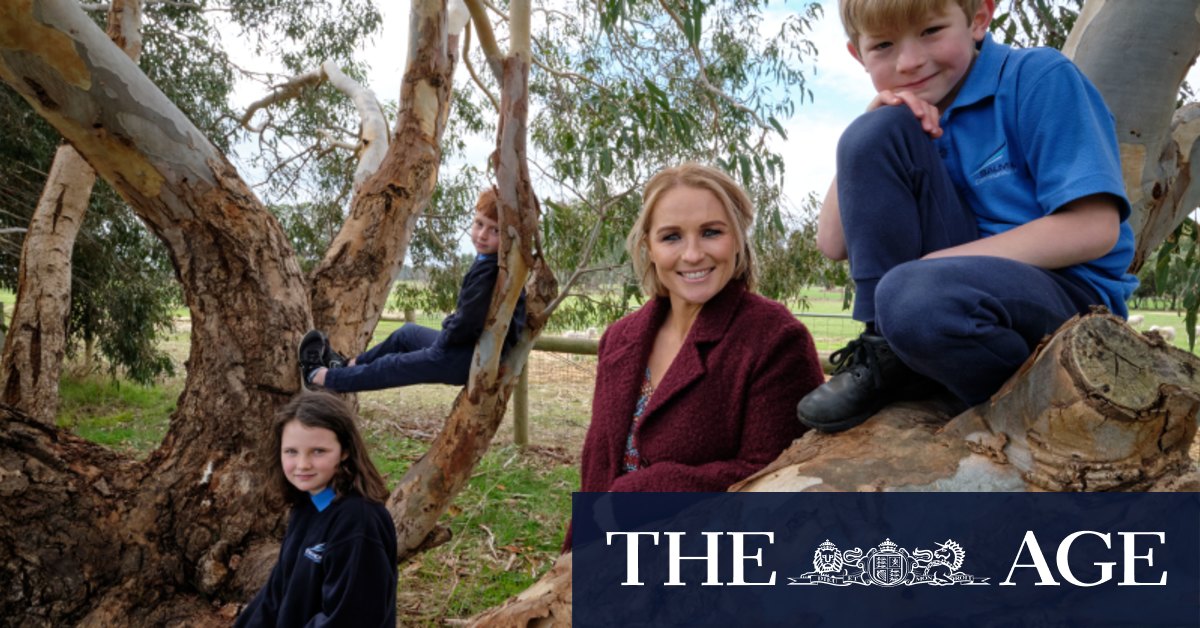 “Too often it’s like a competition between schools trying to get each other’s numbers, but at the end of the day the schools are there for kids, not for us,” said Edenhope College assistant principal Chad Frost. “It’s like merging a footy team. It happens all the time in the bush, otherwise they die.”

But the three schools have no plan to merge.

Rather, they have committed to pool resources to hire new teachers and support staff, beginning with a mental health practitioner who will work across all three schools.

Goroke P-12 College principal Dee Kearsley said this will overcome one of the biggest problems small schools face in hiring new staff: lack of funds to offer a full-time position.

It is hoped new teachers will be hired to work across all three schools, which have agreed to align their timetables and composite year levels so specialist classes happen simultaneously, with students either being bussed to one school, or two schools joining in virtually while students at the third are taught face to face.

“We’d be able to offer things like woodwork, metalwork, automotive and LOTE [language other than English], which we haven’t as it’s really hard for us when we try to get teachers for those,” Ms Kearsley said.

The schools have also agreed to hold a combined year 12 formal later this year. Ms Amott said her school could not have held an event on its own, given its small number of VCE and VCAL students.

The three schools committed to work together at an all-staff meeting in July, which was convened by the Country Education Partnership, a non-profit organisation that works to improve education opportunities in rural and regional areas.

Executive officer Phil Brown said the west Wimmera schools were following the example of a handful of other Victorian schools seeking to find strength in collaboration, including a government and a Catholic school in Nathalia and a cluster of primary schools in Gippsland.

“The work that we are doing is about encouraging schools to come together and explore the possibilities and breaking down those often limiting barriers that some schools see as not an advantage to work together,” he said.