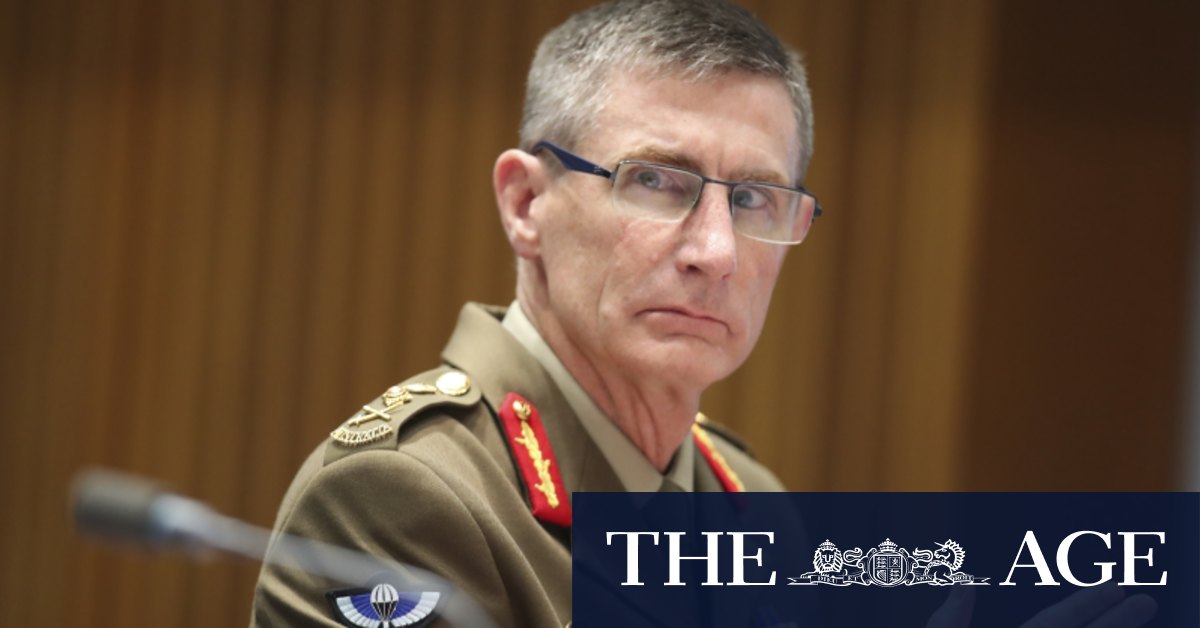 Military sociologist Samantha Crompvoets was commissioned by the Department of Defence in 2015 to produce a report on culture within the special forces, which led to members disclosing claims of unlawful behaviour including alleged war crimes.

Dr Crompvoets, who this week released her book Bloodlust, Trust and Blame, said Defence’s report set out a clear path for reform that must be adopted if it wants an ADF that is “fully battle-ready”.

“This isn’t some woke agenda, this is about ensuring the ADF is as strong and resilient as possible,” she said. “We owe it to men and women who serve, and our veteran community, to ensure these reforms are not compromised.”

In April, the federal government stepped in to stop the 3408 members of the Special Operations Task Group from being stripped of the military honours awarded for their service in Afghanistan. The move to revoke the unit citation was a key recommendation of the Brereton war crimes inquiry, which found credible allegations that special forces soldiers committed 39 murders in Afghanistan.

The Sydney Morning Herald and The Age revealed in June that General Campbell and Mr Moriarty warned Defence Minister Peter Dutton against allowing special forces troops to keep their meritorious unit citation from Afghanistan because it posed a risk to Australia’s moral authority.

A Department of Defence briefing obtained under Freedom of Information laws said a failure to strip the unit of its citation would threaten the “international and domestic reputation” of the Australian Defence Force and cause further harm to Afghan victims.