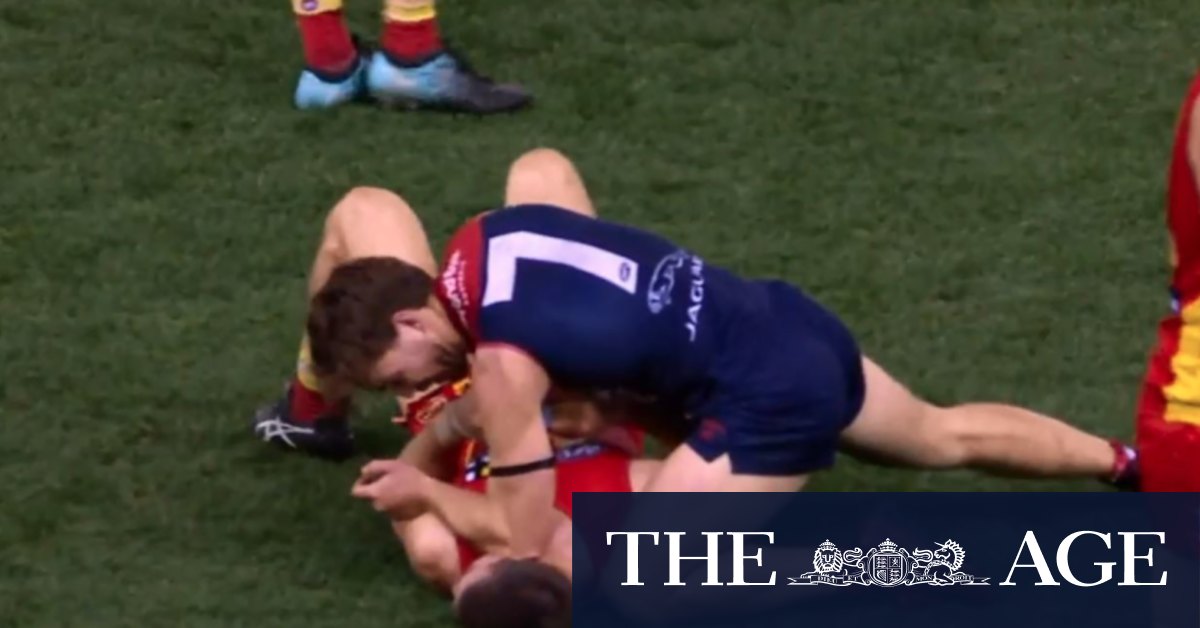 “He brings a certain element and stiffness to our team in the way we play. I am looking forward to getting him back.”

Viney was suspended for two games in 2014 after the tribunal found him guilty of rough conduct in what was described as a landmark hearing.

In that situation, Adelaide tall forward Tom Lynch was left with a broken jaw after Viney was found to have bumped when he had other options in a three-way collision that also involved former Demon Alex Georgiou.

The AFL appeals board later cleared Viney and overturned the contentious suspension, but Melbourne said it still supported the AFL’s new version of the bump rule.

The appeals board took only 14 minutes to overturn the ban after hearing that he hadn’t bumped Lynch, but had instead “braced” himself for contact.

Also announced on Monday night, Port Adelaide’s Willem Drew was charged with rough conduct after a dangerous tackle on GWS opponent Lachie Whitfield during the opening term of their round 20 clash at Marvel Stadium. Giant Xavier O’Halloran was also charged with rough conduct for another dangerous tackle on the Power’s Xavier Duursma during the third quarter.
Both incidents were graded as careless conduct, low impact, and high contact, and both Drew and O’Halloran accepted $2000 fines.

Previous The race is on: Which teams are best-placed to make the eight?
Next Rural schools join forces and funds to fight student exodus