Why Wallabies are excited, not daunted, by Eden Park double-header

admin August 3, 2021 Sport Comments Off on Why Wallabies are excited, not daunted, by Eden Park double-header 25 Views 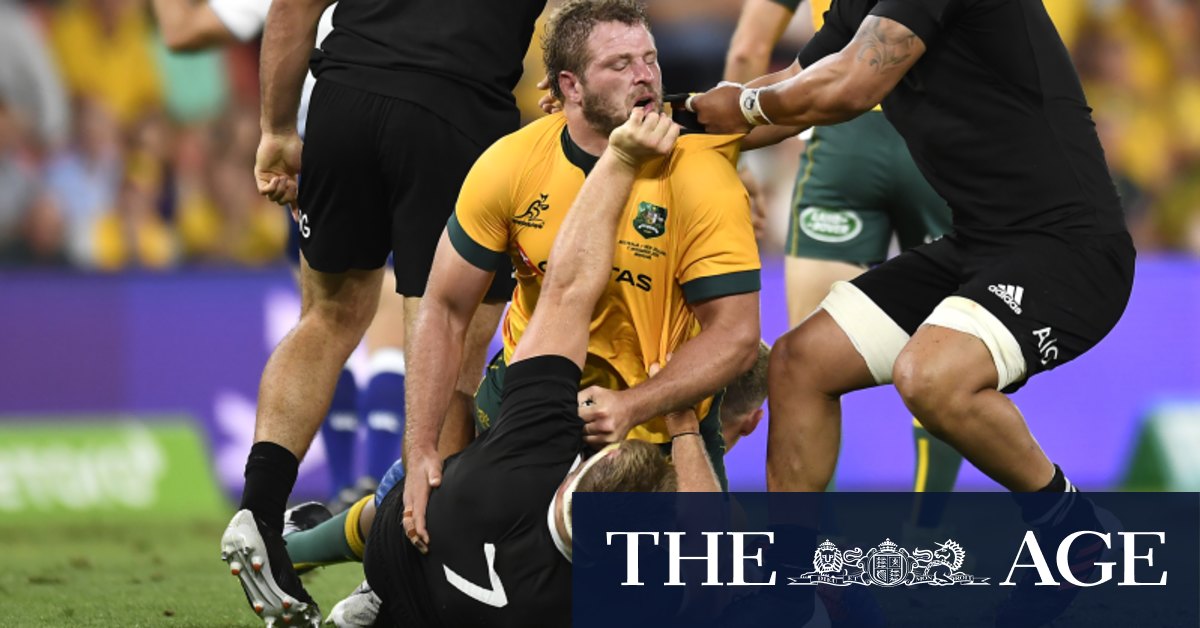 “At the same time, I don’t think anyone is going there naive or anything. This is a place the All Blacks love to play and they play very, very well here. But we have the ignorance of youth, which is quite a benefit to us in a way.

“We are working on our own piece and belief and stuff like that. Ultimately, that’s what you have to do. You can’t read too much into the storyline or the narrative.

“We enjoy it, as it’s a tough challenge. One of the toughest in the world. But as one of the guys mentioned earlier, once we have the opportunity to break it, it will be ever so sweet.”

Rennie will name his 23-man squad on Thursday. One of the selection dilemmas still facing the second-year Wallabies coach is how to deploy Taniela Tupou.

The superstar tighthead was immense throughout the three Test series against France but had most impact when used off the bench.

He dominated the set-piece when injected into the match and Slipper knows that battle will prove critical in the hunt for a rare win across the Tasman.

“I think you have to bring it back down to Test rugby, and what’s going to win you that Test match is probably a clinical set-piece,” Slipper said.

“That’s something we always strive for and during the French series, we did a lot of work there in the set piece. Not only in our scrum but in our line out ball – that stood up as well.

“I think Allan [Alaalatoa] hit it on the head there [on Monday]. We’re not going out there to make up the numbers. We want to be putting our backs in really good positions and putting the All Blacks under pressure. That’s what we plan to do.”

Previous Nephew allegedly distributed $1.3 million in fraud proceeds for Michael Ibrahim
Next Crown casino could be taken over by another company, royal commissioner says