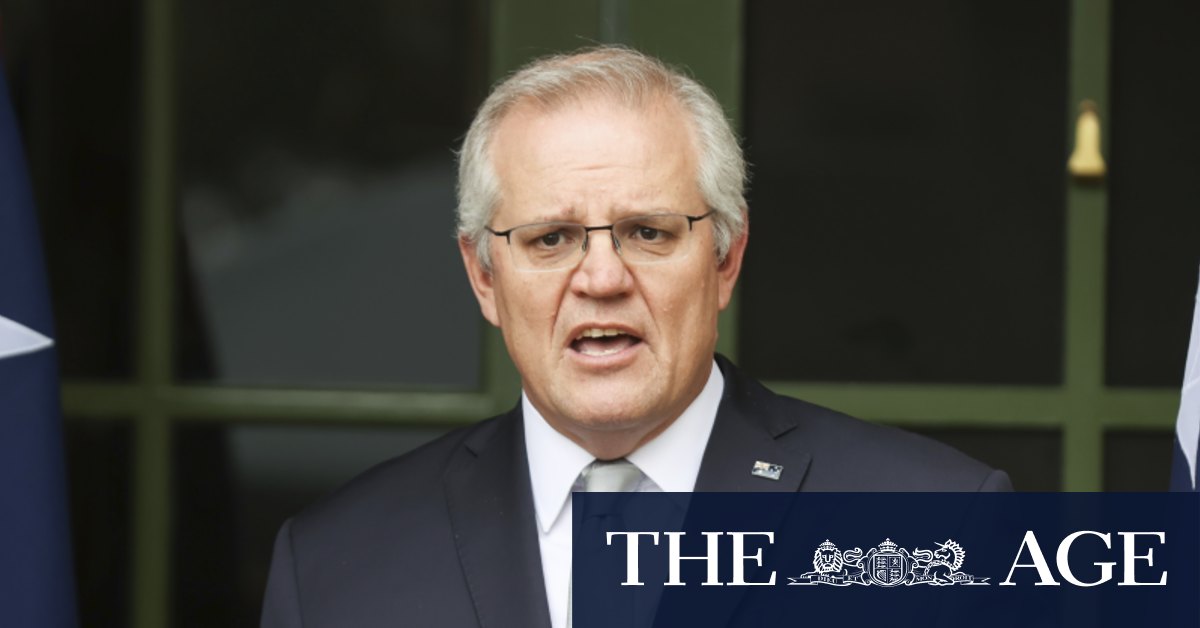 “We have great confidence in the Australian people, great thanks for the sacrifices they have gone through,” he said.

“The leader of the Labor Party thinks that Australians need the cash to get vaccinated, but I think a lot more highly of the Australian people than he does.”

Asked about his comments in March that the vaccine rollout was not a race, Mr Morrison said he had not repeated the remarks since then because Australia was now in a very different situation.

“I acknowledge, as I have done to the whole country, that we have had challenges in the early part of this national vaccine program, and I have said sorry to the country for where we hoped to be we were not able to be at that point,” he said.

General Frewen’s plan for the vaccine rollout includes advertising campaigns, financial incentives and “personal freedoms” for those who get vaccinated, but the document does not say what those freedoms could be.

Government sources said it would be up to the states and territories and the private sector to decide if vaccinated Australians gains preferential treatment, for instance by being allowed into shops, restaurants, cafes and events.

The Labor proposal has caused unease in some quarters of the party because Mr Albanese announced the policy without putting it to a full meeting of his shadow cabinet or a caucus meeting.

Labor sources confirmed Mr Albanese canvassed the idea with the expenditure review committee of the shadow cabinet, which considered a submission from treasury spokesman Jim Chalmers.

Mr Albanese told the federal caucus meeting on Monday that he would be supporting vaccine incentives but did not offer any details, prompting one MP to call it a “captain’s call” that skipped the usual process.

When Mr Butler was asked in an interview on Tuesday who came up with the policy, he said: “All the good ideas are the leader’s ideas.” That sparked rumours that he did not know of the idea, but others confirmed he was part of the group that decided the proposal.