Disability worker sentenced to bond without conviction over NDIS fraud 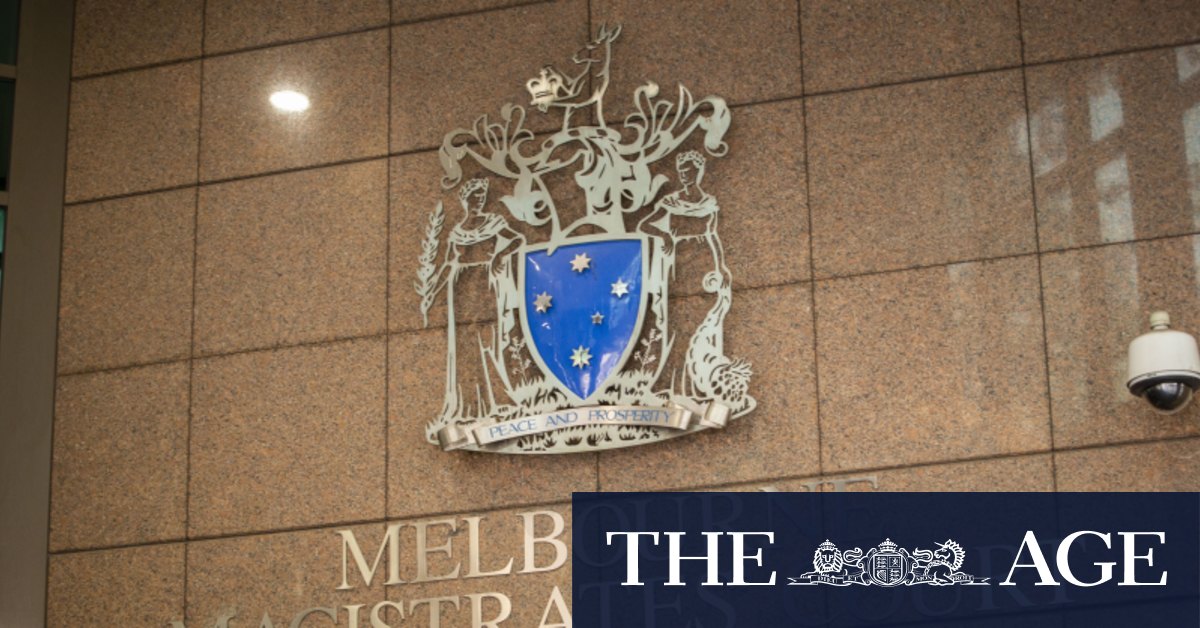 Ms Hartnett said Boal had pleaded guilty at an early opportunity, had no prior convictions and she accepted that Boal was genuinely remorseful.

“This is serious offending, there is no doubt about that,” Ms Hartnett said.

However the magistrate said she was satisfied it was appropriate for her to exercise her discretion and imposed a $1000 good behaviour bond without conviction on Boal.

Semisi claimed more than $29,000 for falsely stating she had cared for seven children in 2018 and 2019, when that care had never been provided.

She pleaded guilty to three charges of dishonestly causing a loss to a Commonwealth entity.

Asha Mohamed, a 32-year-old nanny and cleaner from Coburg, who submitted false claims for Commonwealth childcare subsidies, was also sentenced to a $1000 good behaviour bond without conviction.

Mohamed pleaded guilty to one charge of dishonestly causing a loss to a Commonwealth entity.

“I was told that you came from a background of considerable disadvantage. I was told that during your employment … you worked long hours cooking, cleaning and caring for children at a rate considerably less than what you were entitled,” Ms Hartnett said.

She said given Mohamed’s plea of guilty, lack of criminal history, limited role and fact she had not obtained any significant benefit from her conduct, general deterrence could be achieved with a bond without conviction.