‘Time not on my side’: Jailed rapist dying of cancer, court told

admin August 4, 2021 National News Comments Off on ‘Time not on my side’: Jailed rapist dying of cancer, court told 68 Views 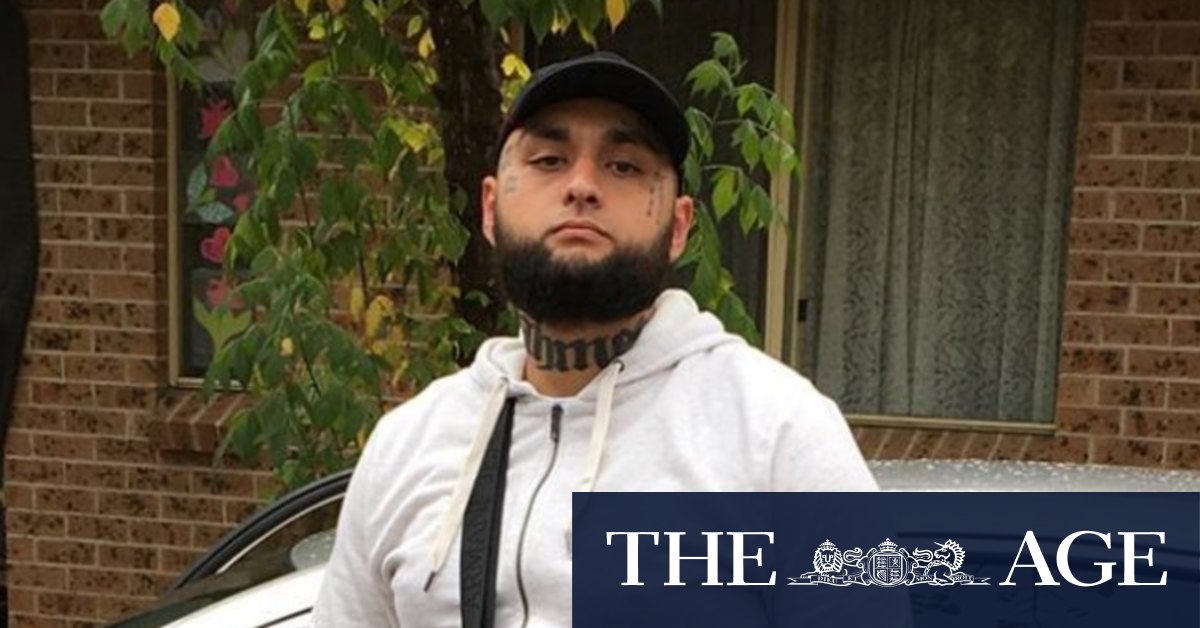 Justice Geoffrey Bellew dismissed Kayirici’s case. He noted Kayirici had a “limited life expectancy”, with the most recent medical report giving him between three and six months to live.

However, due to COVID-19 regulations these were to be conducted by video call only.

Corrective Services sought to have the case dismissed, arguing Kayirici had already been given what he was seeking and no longer had a reasonable cause of action to bring court proceedings.

In dismissing the case, Justice Bellew said he has no power to bind the Corrective Services Commissioner, but if in-person visits are able to resume he recommends “in the strongest possible terms” that any request by Kayirici to have physical visits with his family be dealt with expeditiously.

“I make it clear that the nature of any decision is a matter wholly for the Commissioner in the exercise of his discretion,” Justice Bellew said.

“But in the circumstances which prevail, I consider it only fair and reasonable that any such decision be made expeditiously.”

Justice Bellew made no order for costs.