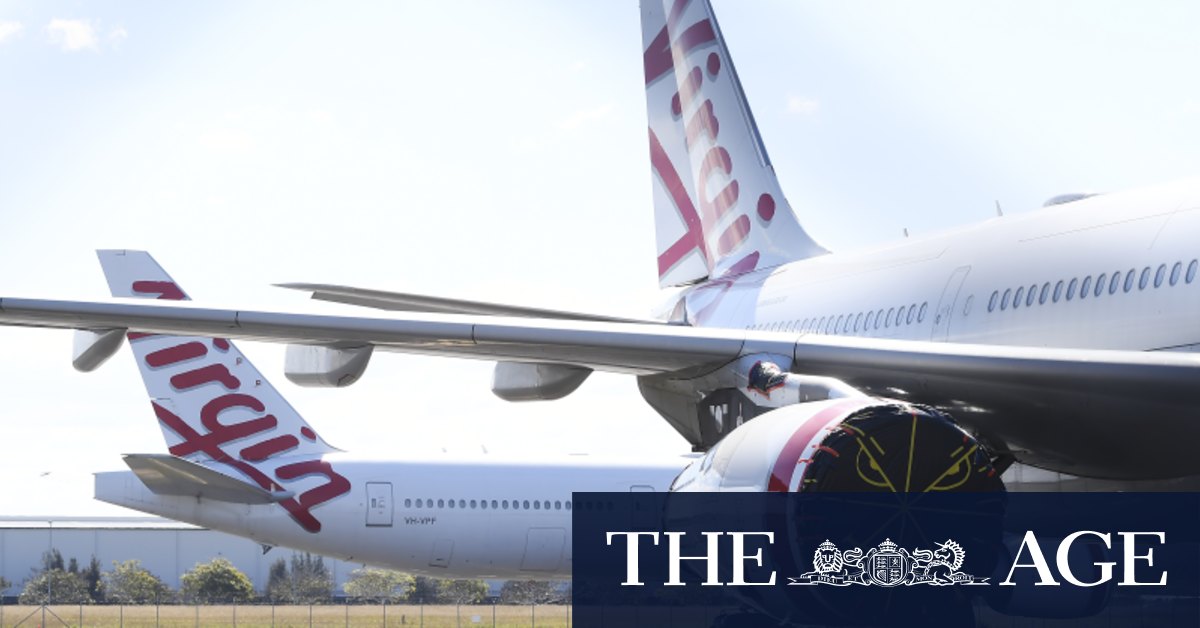 Before the pandemic about 16,000 workers were employed by the firms in roles such as cleaning planes, loading food and helping passengers board, especially in regional areas.

“The inescapable fact is that if professional aviation ground handling jobs are lost because government support is restricted to airlines only, planes will be unable to fly even when pilots and passengers are ready to do so,” a spokesman for the alliance said.

Virgin announced in May that it planned to hire 250 people to support an expanded network of flights, with hundreds of extra services planned each week nationwide over coming months. At the time, aviation was on an upswing as state borders stayed open.

Since then its flying schedule has been slashed by the pandemic, which has triggered lockdowns in Sydney and Brisbane, where Virgin is headquartered. Other states have closed their borders too.

Many of the stand downs are expected to affect workers in Sydney. Sydney Airport flight records showed just seven departing Virgin flights on Thursday, with one cancelled.