Breaking News
Home / Technology / As Twitter retires Fleets, the social media site is stuck with itself

As Twitter retires Fleets, the social media site is stuck with itself

admin August 5, 2021 Technology Comments Off on As Twitter retires Fleets, the social media site is stuck with itself 67 Views 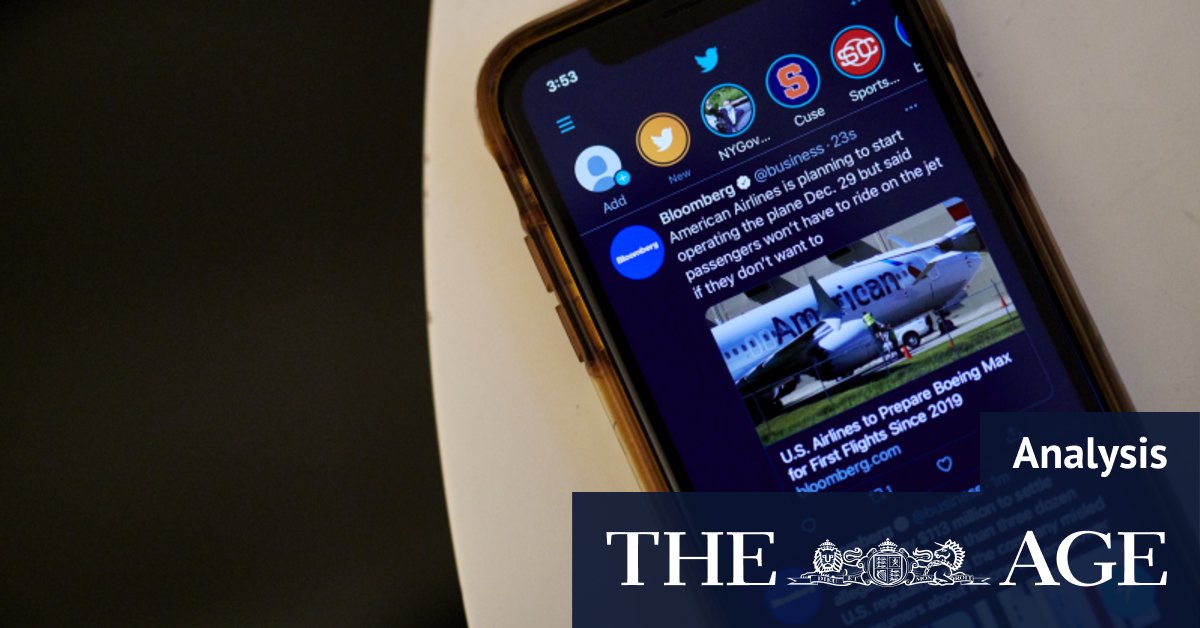 When Twitter has committed to major change, it has done so in a gradual, piecemeal fashion, experimenting with capabilities outside its main app before integrating them (see: Periscope, Vine). It took more than a decade to get from 140 to 280 characters. When new big-deal features stick around — live video, for example — they remain subordinate to the core experience.

This slow process can leave users feeling unheard, or a bit stuck. The platform’s history, however, is uniquely bound up with their participation.

In Twitter: A Biography, Jean Burgess and Nancy K. Baym describe Twitter’s product as we know it today as a result of “a set of conventions” that “emerged through user experimentation.” Early adopters, in other words, came up with ways to get more out of Twitter’s primitive feed — an @ symbol, a hashtag, the RT — and then Twitter turned those practices into features.

That Twitter’s users come up with its core capabilities is both well known and ongoing — quote tweets and threads are more recent examples — but it misses half the story. Some of the other social platforms can feel like massive experiments, where users are subjected, with varying degrees of awareness, to constant tests. A button is there one day, and not the next. You’re nudged between news and then live video and then chats and then Groups.

Twitter, by contrast, when it’s not recognising and sanctioning new habits — not all of them good for the community — is more often in the position of merely applying a brake, or fiddling with a knob that turns between “Less Twitter” and “More Twitter,” with “Twitter” defined not by Twitter itself but by hundreds of millions of people who will simply not log off, lest they lose their chance to see or be seen in the One True Feed.

Twitter, of course, can do whatever it wants. It’s frequently humbled by its collective users, but it frequently disappoints them, too. (In some contexts, “more Twitter” equates with harassment.) It’s also a profitable company that extracts billions of dollars from this process.

Twitter, like each of its users, has two options for the long term: double down or draw back. Any attempt at a third way will never be more than fleeting.

A pleasant, pricey monitor to help you look your best on video calls