admin August 5, 2021 Federal Politics Comments Off on Prime Minister says vaccines for everyone, despite government’s own plan 47 Views 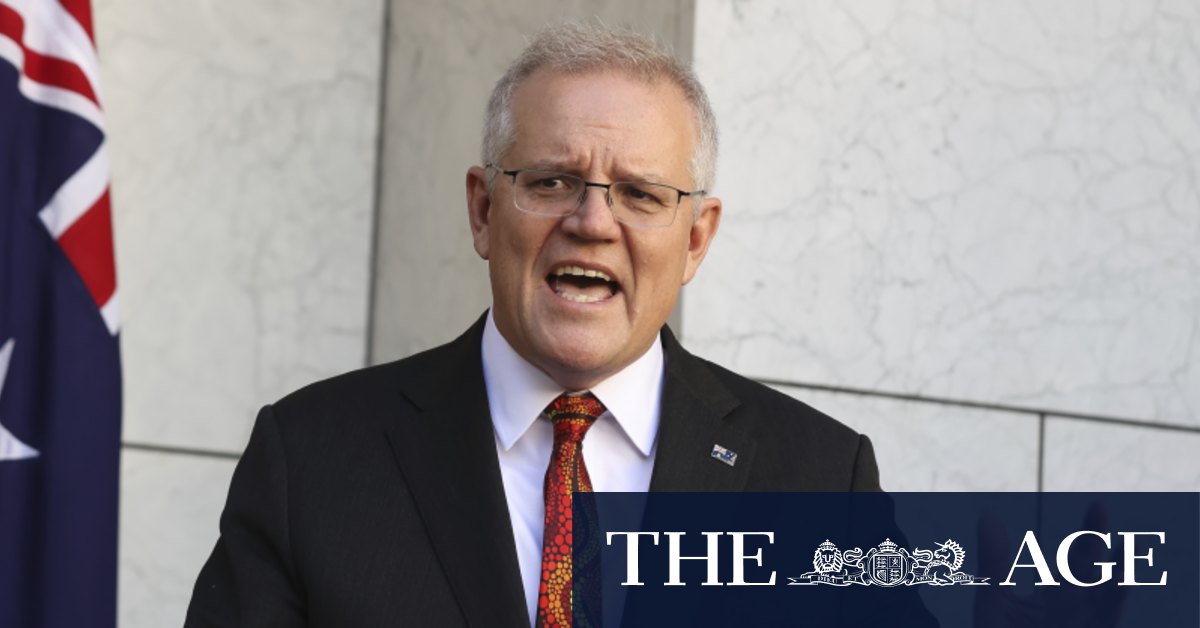 It came on the same day that NSW reported a further five people had died from COVID-19, taking the death tally in the current outbreak to 21 from a total of 4319 cases.

The rate of deaths linked to AstraZeneca is one in every one million doses, with almost seven million doses administered. In the Sydney outbreak, the death rate from COVID-19 is just over one in every 200 cases.

To date more than 13 million doses of both the Pfizer and AstraZeneca vaccines have been administered across the country. More than 8.7 million people have had one dose, while 4.3 million are now fully immunised.

Operation COVID Shield coordinator Lieutenant General John Frewen told Nine’s Today show that supplies of both Pfizer and Moderna would ramp up by the end of September.

“By late September, early October, I think we will have the ability to offer far greater choice and to bring in additional cohorts more freely,” he said on Thursday morning.

“The problem is there’s simply not enough vaccine in Australia for the needs we have, whether it’s in Greater Sydney, in the Hunter Valley, or across the rest of our country,” he said on Thursday afternoon.