Rioli to debut, Bolton signs on at Tigers

admin August 5, 2021 AFL Comments Off on Rioli to debut, Bolton signs on at Tigers 33 Views 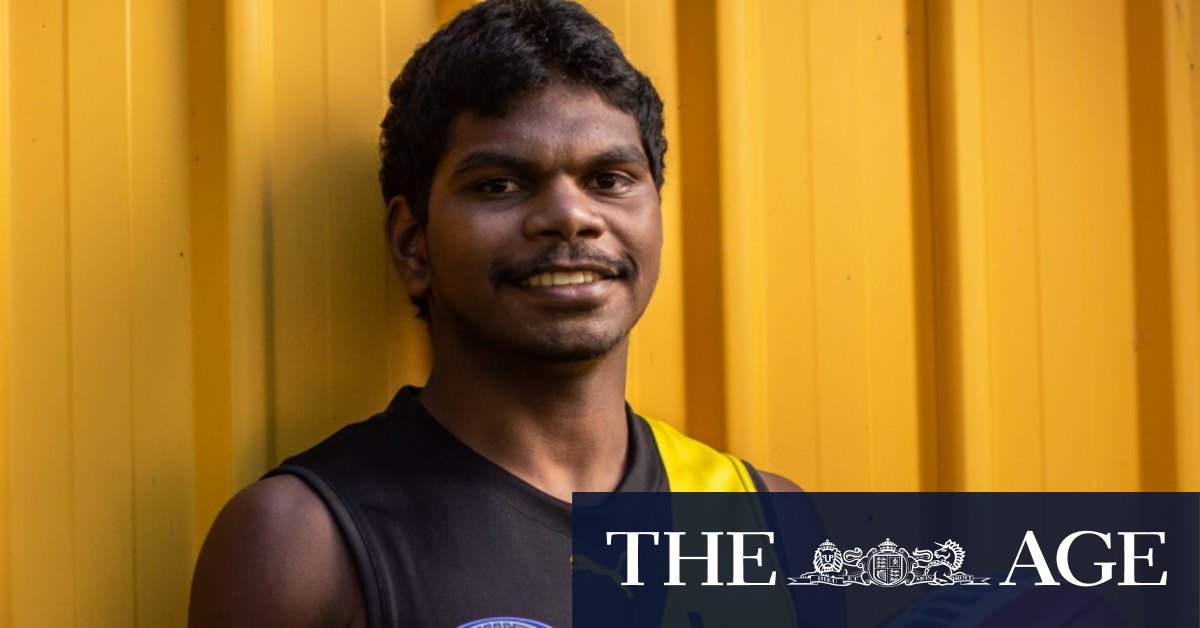 “I am happy to be at Tigerland. I have been so excited to be staying here (because) I love all the boys here,” Bolton said.

“We have got a very good Indigenous culture at Richmond as well, and I think it is getting even better. I just love it at the place.”

Richmond selected Bolton with pick 29 in the 2016 national draft, and the West Australian has gone on to play 64 games across five seasons.

As the Tigers fight for a position in the top eight, coach Damien Hardwick said it was exciting for the club’s future to have young talent commit.

“It’s very exciting. He is a prestigious talent, as we know, and it’s great he’s committed to the club for the following years,” Hardwick said.

“He has really started to come to his own and he’s a match-winner by his own right but more importantly, he makes us better by playing and by having him on the field.”

Bolton and the Tigers will hope to rebound from their four-point loss to Fremantle when they take on North Melbourne at the MCG on Saturday.

Hardwick suggested Richmond may turn to youth for their must-win match, with the possibility of multiple changes in the Tigers’ line-up.

“Personnel-wise, we might look at some changes … we’ll have a look at some players that played well at VFL level, hopefully they can make the jump-up,” Hardwick said.

“The positive for us is that we have some players that we really would like to expose at AFL level, so they might get an opportunity this week or the upcoming weeks.”

One player who is a chance to debut is Maurice Rioli jnr, cousin of Daniel; the 19-year-old has impressed at VFL level.

“He (Rioli) will certainly be in the squad this week. He just brings a chaos mentality up forward,” Hardwick said.

“His chase pressure and all that is very much like Daniel when he first started. Hard to believe he is probably quicker than Daniel to be fair.

“But he has some areas of his game that he needs to improve but he’s got some incredible strengths that he brings as well so if he does play, that’s what we are looking forward to.”

Richmond are 11th on the ladder but only one win out of the top eight and must win on Saturday to keep their finals hopes alive.