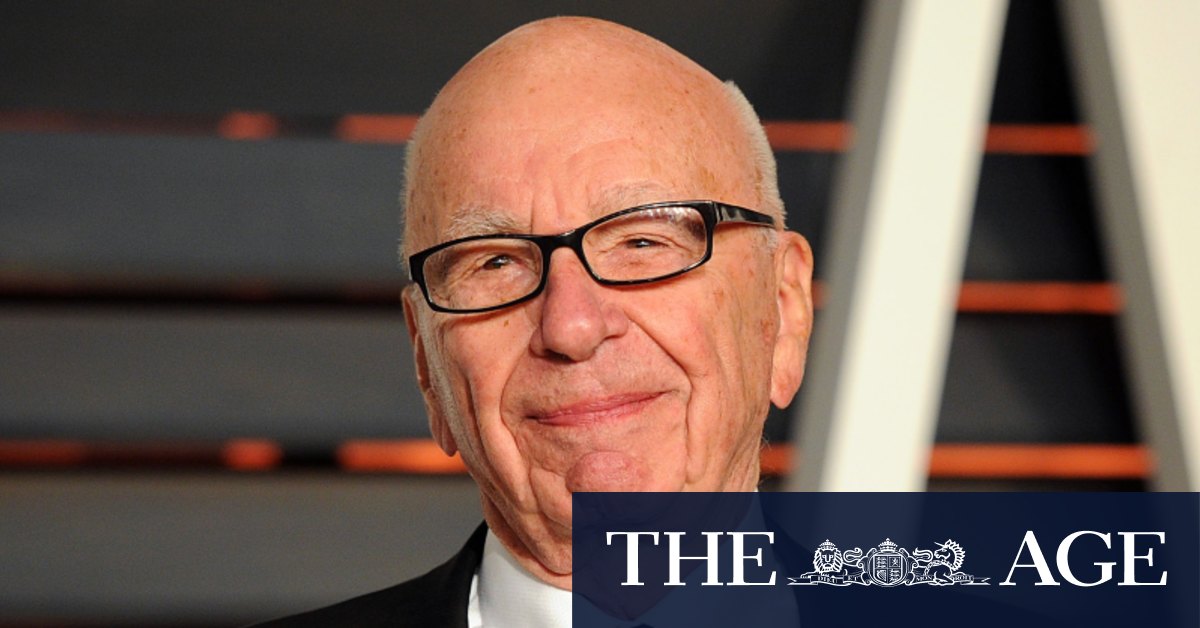 News Corp company reported revenue of $US9.4 billion ($13 billion) for the 2021 financial year, while earnings before interest, tax, depreciation and amortisation grew 26 per cent to $US1.3 billion. The publisher of The Australian, The New York Post and The Times swung to a profit of $US389 million, compared to a net loss of $US1.6 billion in the prior year.

Consensus estimates for EBITDA and net income were $US1.3 billion and $US315.8 million respectively. Mr Thomson said it was the best financial performance for the company since it formed in 2013, as he flagged lucrative deals with Google and Facebook would continue to drive financial growth.

“These deals, which are confidential, will add revenue annually into nine figures and are a profoundly positive sign of the ongoing transformation of the news landscape,” he said. News Corp’s chief financial officer said the full benefit of funding from Google and Facebook – at least US$10 million – would be realised in the 2022 financial year.

“We haven’t actually given any guidance on the allocation – it’s fair to say the bulk of that allocation is obviously going to go across the Dow Jones segment and the news media segment,” Ms Panuccio said.

Adjusted profits of $US397 million for the 2021 financial year took a write down in the value of News Corp’s investment in a joint venture with Nickelodeon Australia by $US54 million. That deal, which was renewed between Foxtel and ViacomCBS has now concluded.

REA Group’s revenue increased 27 per cent to $US752 million, due to foreign currency fluctuations, an increase in residential revenues and a $US13 million contribution from the acquisition of Elara.

REA Group chief executive Owen Wilson has said he was anticipating a strong rebound for the NSW property market once Sydney opens up, after delivering unexpectedly strong growth in a financial year riddled with lockdowns in Victoria.

“Time and time again, we’ve seen that once restrictions are lifted, the market does rebound,” he said. “The reason we are confident in that is we’re still seeing really strong audience levels on our site – you’re still getting around 12 million Australians coming to the site each month and we’re still seeing strong levels of buyer inquiry.”

Shareholders will receive a AU72c fully franked dividend for the half year to June 30, bringing the total dividend for the year to $1.11 per share. It is the highest dividend paid by REA Group to date, and comes despite other large companies having to hold their dividend due to economic challenges related to COVID-19. “We’ve got an incredibly strong balance sheet, and a great cash generating business,” Mr Wilson said. “Being able to provide those returns to shareholders is really important to us.”

News Corp declared a semi-annual cash dividend of $US0.10 per share for Class A Common Stock and Class B Common Stock. It will be paid on October 13.

Previous Call for Australia to declare spyware use as Pegasus outrage grows
Next As it happened: Afterpay helps record-high ASX to best week since May