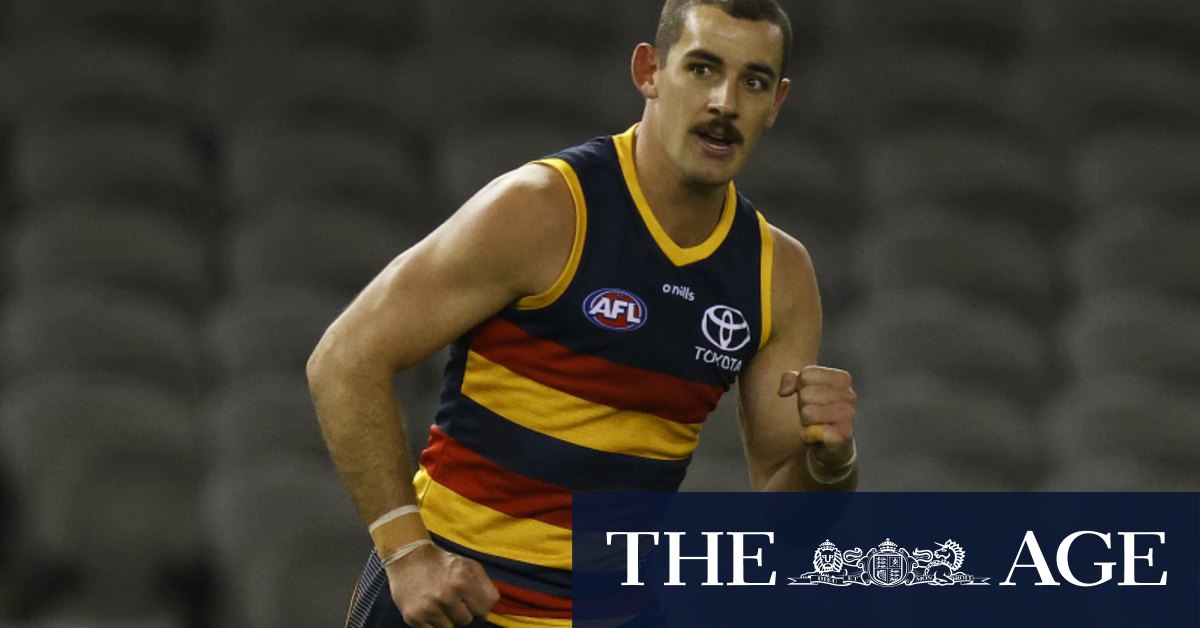 “The official who reported this showed courage and leadership in calling out what I said, and I am determined to do what I can to emulate his actions.”

“This incident should not have happened and we are sorry that it did, and we endorse and support the sanctions,” Silvers said.

“As a club, we also understand the impact this behaviour had on the people involved, their families and the wider Aboriginal and Torres Strait Islander community.

“The fact someone from inside our club called out the inappropriate comment made by an experienced and well-known player reflects the environment and culture we are trying to create.”

The sanctions were agreed upon by all parties to the conciliation with the AFL’s general manager of social policy and inclusion Tanya Hosch praising the individuals who took a stand against racism saying the trauma such comments can trigger for individuals, families and communities are very real.

“I have no doubt Mr Walker is remorseful, understands that his comments can trigger trauma and seriously impact the mental health of the individuals, families and communities involved and he has accepted his sanctions,” Hosch said.

AFL chief executive Gillon McLachlan said the punishment handed out was a “strong accountability” and was acceptable to the AFL and the victim.

“It was a comment that was made that had I guess racist language and it was just completely unacceptable. There is just no place for racist language or behaviour or actions in our game or in our community,” McLachlan said on 3AW.

“There is a process in place for dealing with issues like this. I want to thank the courage of the complainant to come out and the process has played out.

An emotional Crows coach Matthew Nicks denounced Walker’s actions, while also declaring he had taken it upon himself to apologise to his own Indigenous friends.

“You just want to look them in the eye and say: ‘We’ve got your back.’ That’s hard to do at the moment. We’re sticking strong and we’ll stand side-by-side our Indigenous brothers and we’ll get through and educate ourselves,” Nicks said.

“Let’s make sure we learn from this. There’s an education piece around the history in this country and the people who were first here.”

Club great and influential director Mark Ricciuto said on Triple M after the sanction was announced that the incident served as a reminder to everyone about the impact such comments can have on people.

“This is going to be a good lesson for everyone because there’s a lot of casual racism in society and we laugh about it at times, but we all probably don’t realise how much damage it does really cause, and we all need to learn from it,” Ricciuto said.

Previous ‘Big-hearted decision’: Joe Biden offers ‘safe haven’ to Hong Kong residents in US
Next What COVID-19 personal assistance is available in Victoria?