Demon McDonald in race to be fit for Monday night clash

admin August 6, 2021 AFL Comments Off on Demon McDonald in race to be fit for Monday night clash 123 Views 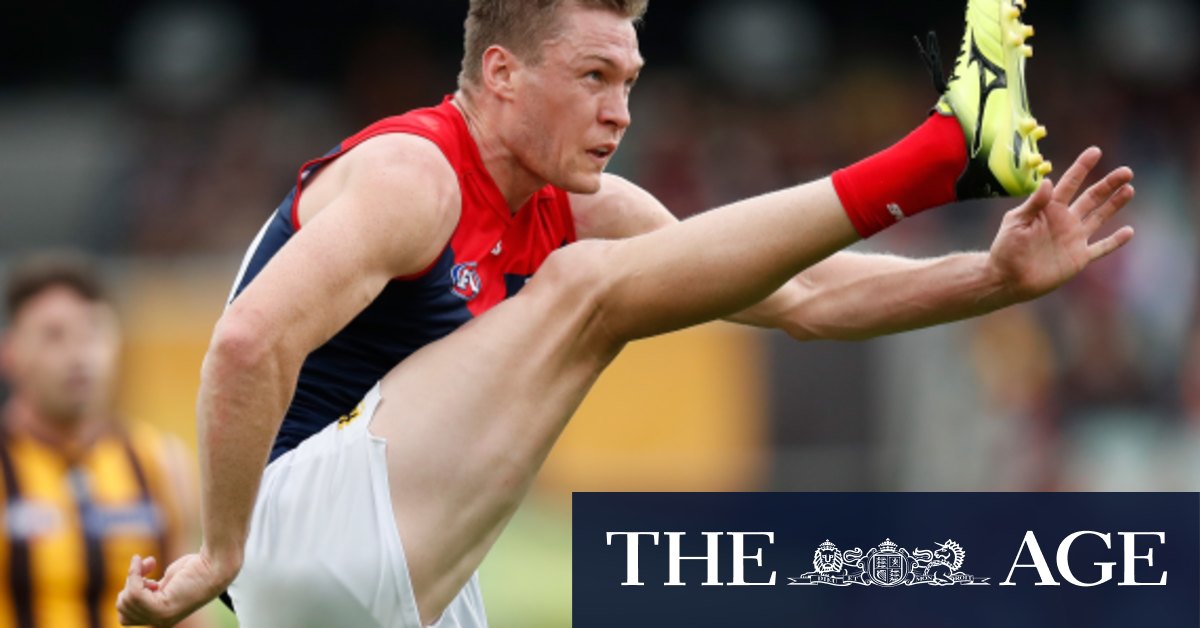 “He said he has overstepped the mark and he’d do it differently and better. He certainly wasn’t out there to cause any harm to Sam.

“He is a competitor and he knows he has made a mistake so obviously when you look at it, it isn’t a great look and the AFL have identified that they want to get it out of the game and they have the support of everyone.”

When the third-placed Demons take on the Eagles on Monday night at Optus Stadium, they will hope to continue the dominant form they showed in smashing the Suns.

The two sides have not met since round one last season when West Coast won by 27 points.

Goodwin admits playing the seventh-placed West Coast in WA is a challenge, especially as the Eagles attempt to rebound from a shock 45-point loss to Collingwood.

“They are a completely different proposition when they play at home. They’re a very mature team and they’ve got some high-quality players right throughout every area of the ground,” Goodwin said.

“They are in the top eight for a reason. They’ve played enough good footy to challenge teams and to challenge the best teams so we are going to have to be right at our best on the road in a really hostile environment to get the result.”

The Eagles must win on Monday night to stay in finals contention while Melbourne will hope to lock in their position within the top four.