Breaking News
Home / Business / How YouTube is letting down Google

admin August 6, 2021 Business Comments Off on How YouTube is letting down Google 33 Views 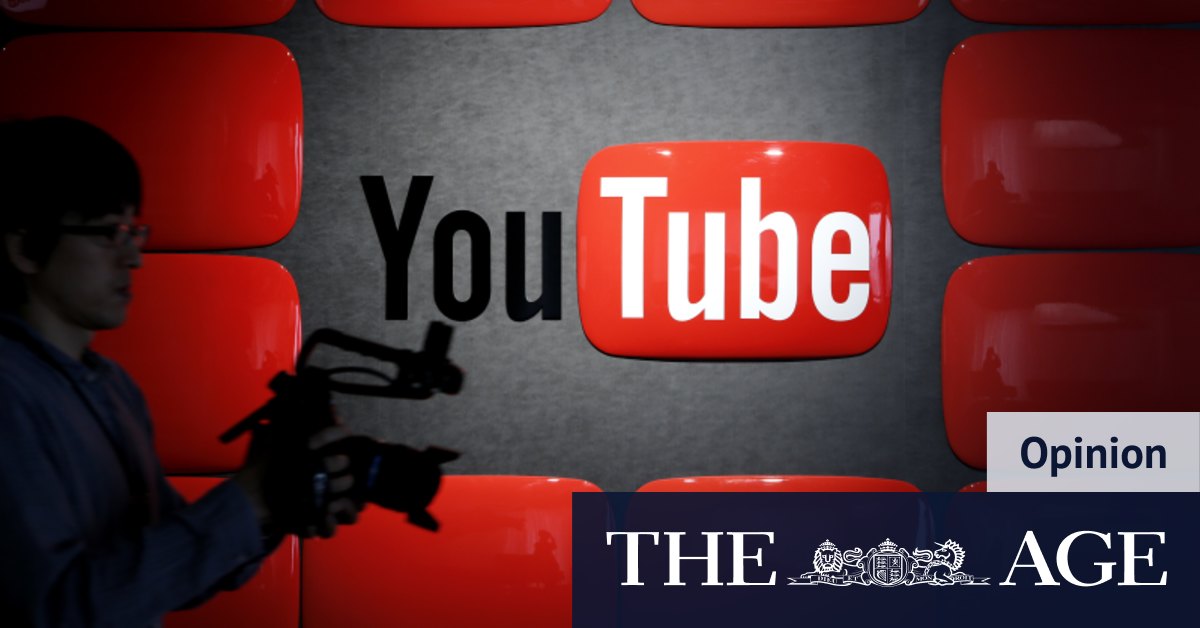 Maybe YouTube, particularly after revelations several years ago that companies’ advertisements were appearing in videos that promoted anti-Semitism and other horrific views, has been less aggressive than companies such as Facebook and Twitter about shoving commercial messages everywhere. This is a good thing, even if those are missed opportunities for YouTube and video-makers to earn more money.

The end result is that YouTube makes a lot of money for itself and video-makers, and its revenue is growing very quickly, but the numbers remain kind of meh relative to its size and influence.

It says something about the vitality of the internet that YouTube is probably the most vibrant economy online and it’s still hard to call it an unqualified financial winner. And if YouTube isn’t winning, its masses of video creators also won’t be.

The fact that I even mentioned YouTube in the same paragraph as the middling TV company ViacomCBS and Twitter … well, that says something about how YouTube has underwhelmed for some time. YouTube’s cut of ad revenue is also less than half the size of Netflix’s yearly revenue. (Those figures don’t count YouTube’s income from other sources, including subscriptions, which the company does not regularly disclose.)

If YouTube has so far fallen short of its financial potential, what does that say about the rest of the digital world? If you read the work of people such as my New York Times colleague Taylor Lorenz, who chronicles the internet’s labour force, it’s easy to see that there may be a mismatch between the promise of the internet economy and the reality.

Some people do earn a good living from their creations on YouTube or other apps, but many others are constantly hustling for peanuts and burning out.

It’s hard to stand out in the sea of people making dance videos on TikTok, livestreaming video games on Twitch or hosting YouTube talk shows, and it has always been that way for creative professions. Except digital optimists wanted to believe that the internet would make it easier and more democratic for anyone to find their fans and their calling.

That’s why YouTube’s finances matter to the rest of us. If YouTube isn’t quite working out, then the promise of the internet isn’t, either.