Breaking News
Home / Sport / Life on the Garside: Bronze, ballet and the big dance after Tokyo

Life on the Garside: Bronze, ballet and the big dance after Tokyo

admin August 6, 2021 Sport Comments Off on Life on the Garside: Bronze, ballet and the big dance after Tokyo 205 Views 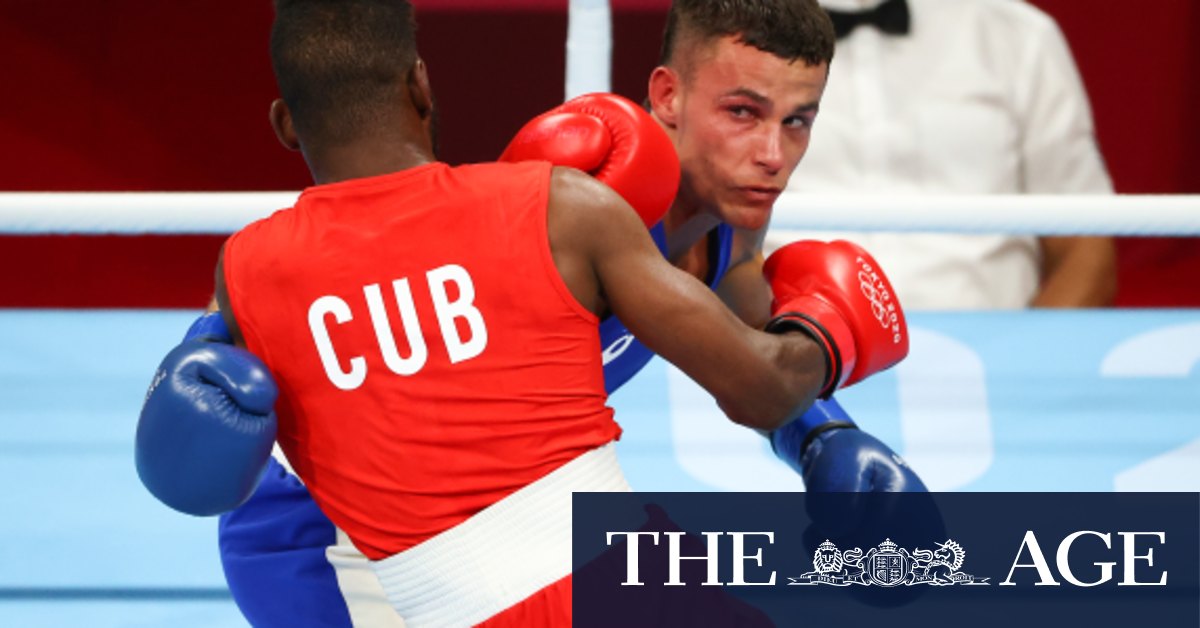 Garside is a plumber by trade but that’s about the only thing about him that is close to regulation. At these Games, he sported painted nails in a challenge to the gender stereotypes of his macho sport and at one point, he considered wearing a dress to the opening ceremony.

When you hear him speak so openly and earnestly about his path in boxing and life, it comes as little surprise to learn he has worked with the Australian Institute of Sport and the Black Dog Institute as part of their mental fitness program.

His Olympic hero isn’t a boxer but swimming great Grant Hackett, who sent him a message before his semi-final. But it’s his fascination with ballet that has intrigued reporters in Tokyo. He finds parallels with boxing and hopes to one day perform on stage, not just in the rehearsal studio.

“I’ve honestly learned so much from ballet. It’s really tough, I’m always sore the next day. It’s a great challenge, there are so many similarities with boxing, the structure, the discipline, my teacher pulls me up all the time,” said Garside, who also likes to reference the 2000 teen drama Centre Stage, which revolves around a group of young ballet dancers at a fictitious New York academy.

“I really enjoy it. I want to continue after boxing. One day I’ll do a performance, I’m just not good enough yet.”

Garside does have some work to do on his main craft, boxing, if he wants to thrive as a professional or take things a step further in Paris. He moves like a lotus in the ring and carries his hands very low, which gives him a certain awkwardness but also makes him hittable.

Cruz had no issues landing some crisp counters early in the fight and he never relented. Garside took some heavy shots in the third round and looked in significant trouble before getting himself to the final bell.

He will now head home to Lilydale, where his mates will continue to rib him for ballet and his ballet teacher will continue to admonish him for chewing gum in class, or poor posture on the barre.