admin August 6, 2021 Federal Politics Comments Off on Under-60s can give informed consent for AstraZeneca to any vaccine provider 239 Views 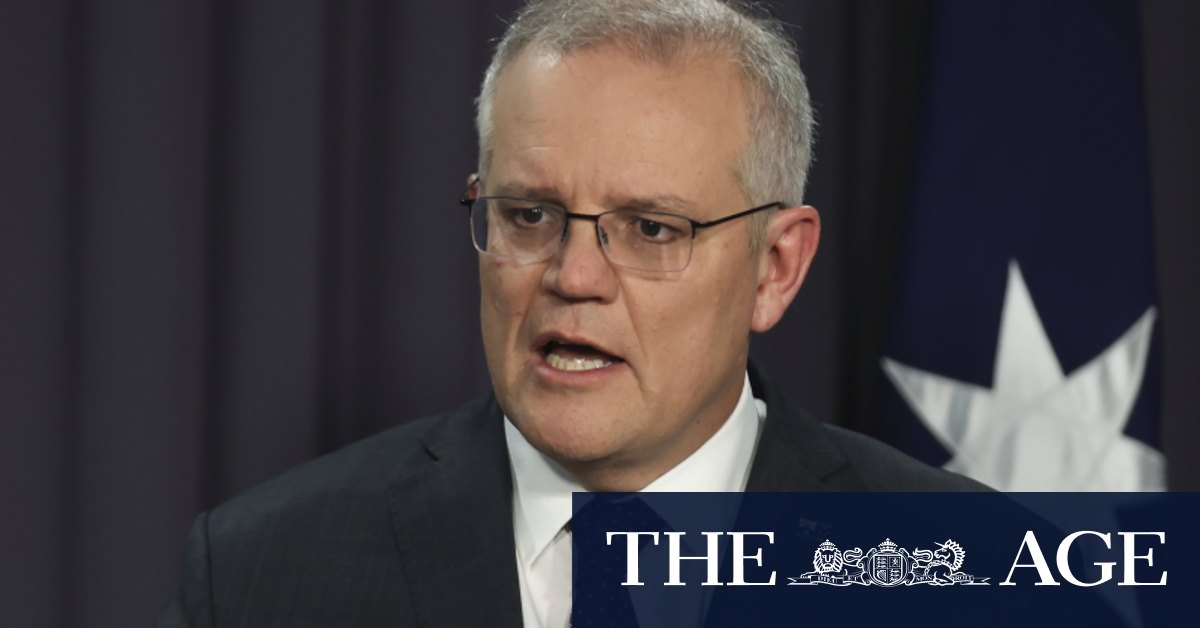 That advice was always subject to change, and at the end of June, ATAGI decided that in large outbreaks, the benefits of the vaccine outweighed the risk of the rare side effect.

“People considering vaccination should be informed of the changes in benefits and risks and give appropriate informed consent,” the group said earlier this week.

Royal Australian College of General Practitioners President Dr Karen Price said any adult under the age of 60 could ask a medical professional about getting AstraZeneca, but the risk-benefit would be different for those living outside outbreak zones.

“It’s shared decision making, so it does involve the physician’s input as well as the patient’s input,” she said.

Dr Price said medicos could also say no to giving someone the AstraZeneca vaccine if they did not think it was the right option for their patient.

“[Informed consent] is not the same as saying ‘I demand it’, there has to be some professional judgment from the professional as well, including the person’s circumstances, their age, medical conditions and when it’s likely they’ll be able to access an alternative vaccine,” she said.

“All of that has to be taken into consideration, the doctor and patient have to have a to and fro about that.”

Prime Minister Scott Morrison said the primary place for younger people to go and get the AstraZeneca vaccine if they wished was through their GP, and the government had provided funding to GPs to allow them to discuss the pros and cons of that vaccine with their patient.

“If that’s what they wish to do, and that’s not mandatory, that is a matter for the individual. The individual wants to do that, then we have provided financially for that Australian to go and do just that,” he said.

“And once they have done that. They’re obviously in a position, a better position to then go and get the vaccine where they choose to go and get that vaccine.”

Morrison has also previously told younger Australians to go have the conversation about getting the AstraZeneca jab with their GP.

“If you wish to get the AstraZeneca vaccine, then we would encourage you to go and have that discussion with your GP,” Mr Morrison said on June 28, noting the expert medical advice was that Pfizer was the preferred vaccine for people aged under 60.

Previous What COVID-19 business assistance is available in Victoria?
Next Lockdown puts off Carlton vote on constitution change