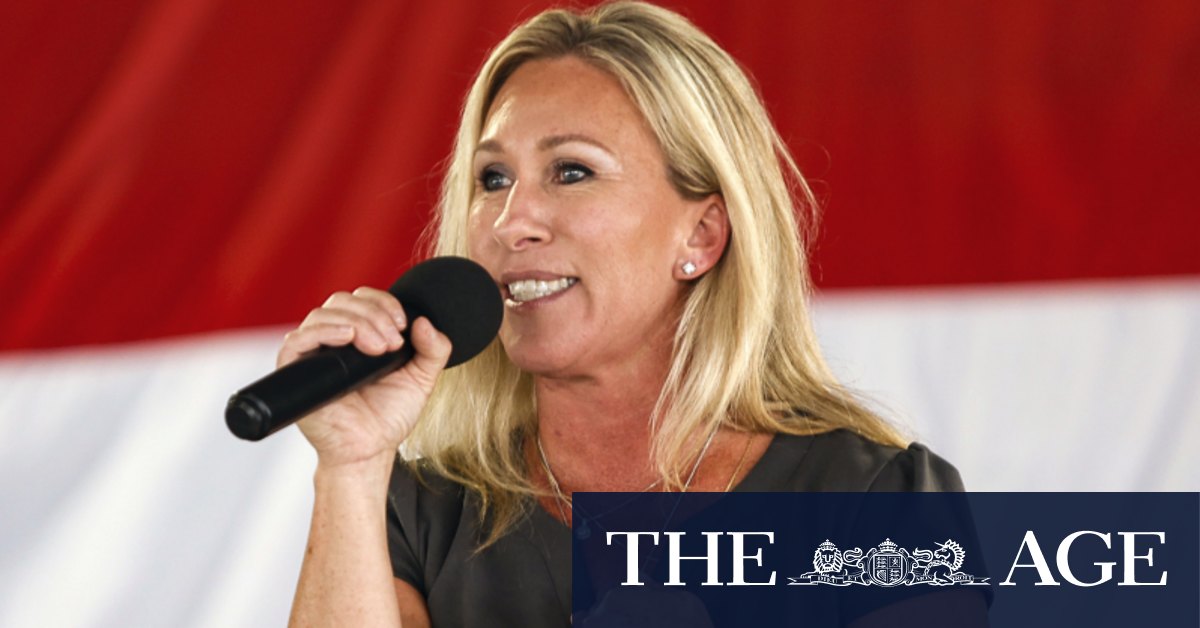 “That’s extremely unfortunate when we have such a low vaccination rate,” Harris said. “Of course, there are so many people in the world that still don’t have access to the vaccine, so that’s a shame.”

Alabama’s hospitals have seen an uptick in patients being treated for COVID-19, the illness caused by the coronavirus, Harris said. Most are not vaccinated. He added that officials were prepared to install temporary coronavirus hospitals, reminiscent of last winter.

Harris said it was “tough to see” infections and hospitalisations rising again in his state. The seven-day average for new infections jumped on Friday to its highest point since January, 3304 cases, according to Post data. On Saturday, the state tallied 3891 positive cases. On the same day, 2090 people were treated for COVID-19 in Alabama hospitals.

“We wouldn’t see these kinds of numbers if more people were vaccinated,” Harris said.

Nationally, infection rates have passed the average of 100,000 new cases a day, a height not seen since the last US winter.

Harris said the best approach to encourage people who are hesitant is by telling them to go to their doctor for guidance, rather than belittling their reasoning.

“You don’t change people’s minds by yelling at them,” he said.

But frustrations in the state have mounted as the rest of the country creeps ahead in the effort to curb the virus with vaccines.

Last month, Republican Governor Kay Ivey targeted the unvaccinated, saying she has run out of ideas for how to persuade them.

On Friday, Ivey trumpeted the recent upward trend in vaccinations, which she said came without a statewide or federal mandate. The immunised portion of the state, about one-third, has grown in recent weeks. In the past week, the state averaged 16,000 doses administered per day, a 36 per cent increase over the week before.

“People did it simply because they care about themselves and their loved ones,” Ivey said. “Thank you to the people of Alabama for stepping up and getting a shot.”

Rachael Lee, an epidemiologist at the University of Alabama at Birmingham’s School of Medicine, said people who remain unvaccinated tend to have low-income jobs and say they don’t have the time or money to get their shot, or they are younger and say they won’t become symptomatic if they are infected. There’s also a correlation between counties with low vaccination rates and leaning Republican, she said.

“This is the hardest one for me, that it does appear there’s a partisan connection,” Lee told WAMU.

Nearly 60 per cent of Republicans say they are unwilling to get vaccinated, according to a Kaiser Family Foundation poll of 1517 US adults released last month. Meanwhile, Republican leaders, including Greene, have opposed vaccine requirements, arguing in favour of individual choices.

“The messaging here in the United States has been consistently around how it’s a personal decision to get vaccinated, but pandemics by their definition are collective problems,” Lee said. “We have to think more about our actions protecting our loved ones and our communities.”

Previous Blame the lockdown on business urgers trying to wish the virus away
Next Crows respond to week from hell, push Power to brink in Showdown thriller