Games chief going out on a golden-hued high

admin August 8, 2021 Sport Comments Off on Games chief going out on a golden-hued high 267 Views 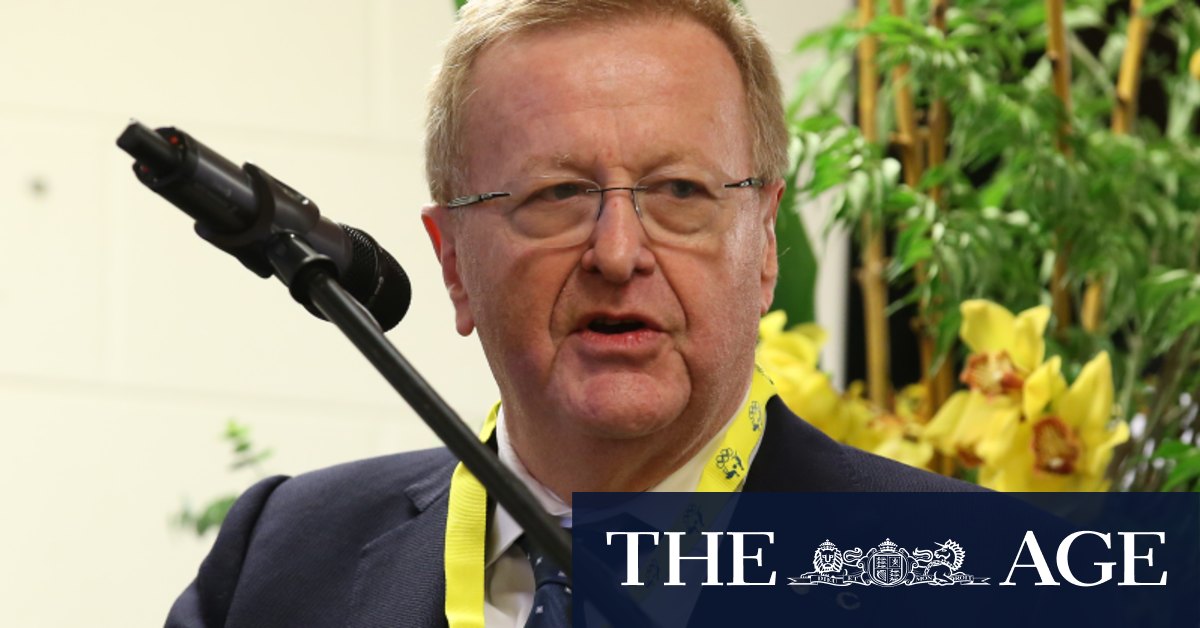 He was the architect of changes to the Olympic charter granting the IOC executive committee power to suspend a sport.

The final session of the IOC in Tokyo on Sunday unanimously approved the change.

Coates admitted the executive was targeting weightlifting which had failed to follow several clear directions from the executive board to improve its doping culture.

“We made this direction to ensure the reputation of the Olympic Movement could not be tarnished,” he said.

Weightlifting could be cut from the Olympic program before the Paris Games.

Boxing is still under IOC administration following judging irregularities in Athens in 2004 and subsequent financial mismanagement.

But Coates, whose career in the Olympic movement began in 1976 with rowing, said: “Boxing was the highlight for me in Tokyo.

“I met [Australian lightweight bronze medallist] Harry Garside in the village and became close to him. I went to each of his fights. I gave him a big hug after his loss in the semi-final.

“I also felt bad for (Australian featherweight) Skye Nicholson after she lost a split decision. I really felt an affinity with the boxers, especially those who come from the wrong side of the street.”

While this will come as no surprise to Coates’ enemies who abhor his sometimes pugnacious style, it is not a shock to his friends who have long viewed him as more a product of Sydney’s western suburbs than the privileged IOC.

Although he can switch to fluent legalese, Coates is more familiar with league language than terms such as “comity” and “Olympising oneself” as espoused by the founder of the modern Olympics, Pierre de Coubertin.

A graduate of Homebush Boys High, a lifelong follower of the Magpies and a resident of Sydney’s west, he is ultimately a pragmatist.

He concedes his behaviour at a press conference on Games eve demanding Queensland Premier Annastacia Palaszczuk attend the Opening Ceremony was “crude”, although the mission was contrived.

But his humility soon gave way to hubris. The next day, at a photo opportunity, federal Sports Minister Richard Colbeck indicated to Coates where he should stand.

“Don’t you order me about,” Coates said, in his endearingly irrepressible manner, mocking his earlier behaviour.

As the minister who has delivered $1 billion to sport over the past nine years, Colbeck helped produce 17 gold medals, including 13 first-time Olympians.