Minnow magic: The most successful nations by population at Tokyo Games

admin August 8, 2021 Sport Comments Off on Minnow magic: The most successful nations by population at Tokyo Games 83 Views 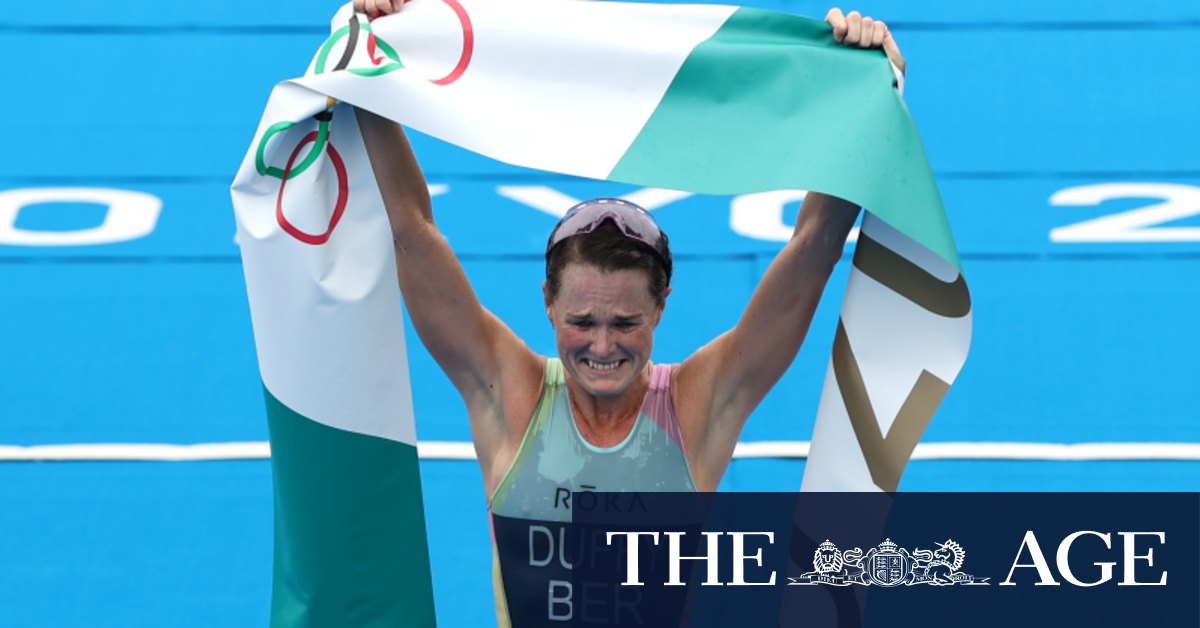 While New Zealand was excellent, the Kiwis weren’t the most successful overall when it comes to medals or golds per person. Their seven gold medals equates to a top-of-the-podium achievement for every 688,890 citizens, to go with a medal for every 241,112 New Zealanders.

For countries with more than one million citizens, the Kiwis take top spot. But in terms of gold medals per capita, Bermuda is the winner.

When female triathlete Flora Duffy won her country’s first ever gold medal at the Olympics, it sparked wild celebrations, particularly given the small island in the North Atlantic Ocean has a population of just 63,918.

When analysing overall medals per person, San Marino wins this category. The tiny country located inside Italy – with a population of 33,391 – won three medals, therefore averaging one per 11,310 citizens.

When looking at bigger countries, Indonesia won just one gold medal and has a population of more than 273 million people, while India has one medal to show for every 276 million or so people.