From the Archives, 1981: Lonsdale’s doors rescued from a lavatory

admin August 9, 2021 Victoria News Comments Off on From the Archives, 1981: Lonsdale’s doors rescued from a lavatory 143 Views 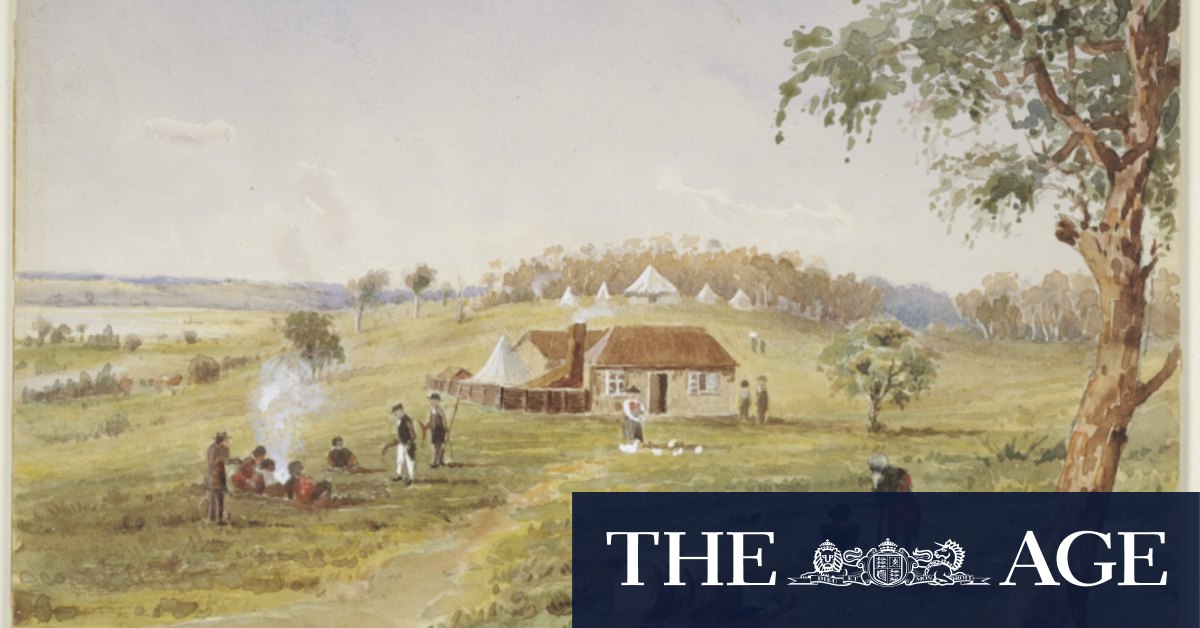 A trust spokesman, Mr Warwick Forge, said last night that Lonsdale’s Cottage was now in storage. He said there were two schools of thought about whether the cottage could be rebuilt.

After being fabricated in Sydney in 1836, Lonsdale’s Cottage was shipped to Melbourne in March 1837. Captain Lonsdale, commandant of the Port Phillip District, lived in the house in Jolimont until 1853.

The cottage was sold to a Mr Morton before being moved to Carrum in 1891 to make way for the railway works. According to Professor Lewis, the trust bought the cottage in 1962 and raised “many thousands of pounds” by public appeal to restore it.

“After the money was raised the cottage was completely restored, but for a shingle roof,” he said. “The site on which it was being assembled in Mt Waverley was sold and there was not enough money to move the cottage to the Domain, where the Melbourne City Council had made a site available.”

Professor Lewis said the because of a faction fight in the trust it was decided to mark all the parts of the erected cottage and store them at Como House. Dr Lewis said yesterday that the sections had remained under corrugated iron at Como House for more than 15 years.

“When the sections were inspected some time ago, it was found that various pieces had been take out by a junior (National Trust) group and used in a Moomba float,” Dr Lewis said. “Two doors had been used to build a ladies’ lavatory and had to be removed.”