Living on the sledge, but form will decide Chambers’ Sharks future

admin August 9, 2021 Sport Comments Off on Living on the sledge, but form will decide Chambers’ Sharks future 85 Views 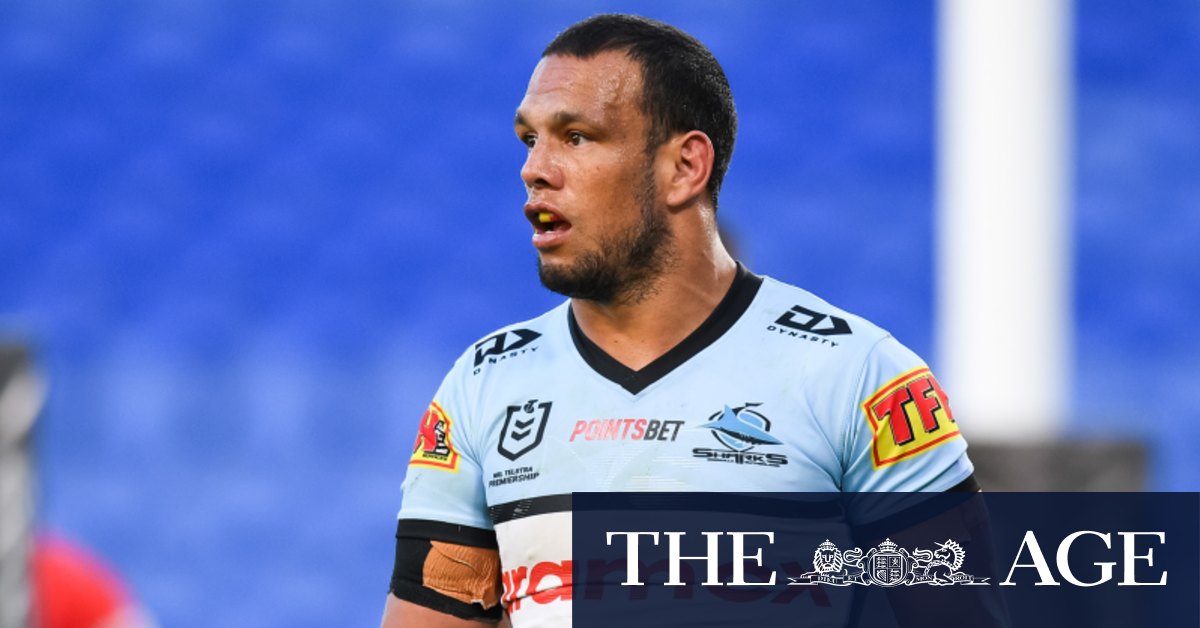 “We all accept from time to time things will be said in the normal cut and thrust in what is probably the toughest body contact sport in the world. It would be ridiculous and ill-conceived of me to suggest there shouldn’t be anything said between the players. Many of them are good mates and some of it is good-natured, some of it is not good-natured.

“If it oversteps a boundary – and there is a boundary – as a result of anything of a racial nature or anything that oversteps common decency, there is a role for the match review committee and the NRL to get involved, or if there is a complaint from a club. If they overstep it, there are consequences that flow from it.”

‘Sledging, I think, is something which certainly should not be encouraged.’

The Warriors had the last laugh, though, as despite Evans being sin-binned twice for punching and head-slamming Chambers, they delivered a huge blow to the Sharks’ finals hopes with a narrow win.

For all of Chambers’ antics, the Sharks privately insist the mid-season pick-up from Japanese rugby union has been great for their culture and young players.

He has shown dedication to return to the club’s biosecurity bubble after accidentally breaching COVID-19 protocols when he caught a commercial flight back to Sydney following the birth of his child in Melbourne.

Chambers then undertook a frantic 24-hour road trip to beat a Victorian lockdown after returning to Melbourne and later crossed the Queensland border, sleeping in his car along the way.

Meanwhile, Cronulla skipper Wade Graham will have a final neurological test in coming days after almost two months out following multiple concussions, but a 14-day quarantine period is looming as the biggest stumbling block to him playing again this season.

The 30-year-old is said to have progressed positively in his recovery after staying in Sydney but, with only four games left in the regular season, finals-chasing Cronulla will weigh up whether there will be enough time for him to return to the park this year if he gets the green light.

Previous What will 70 per cent vaccination coverage mean for Australia?
Next ‘So thankful you are here’: Walker apologises in video alongside Young