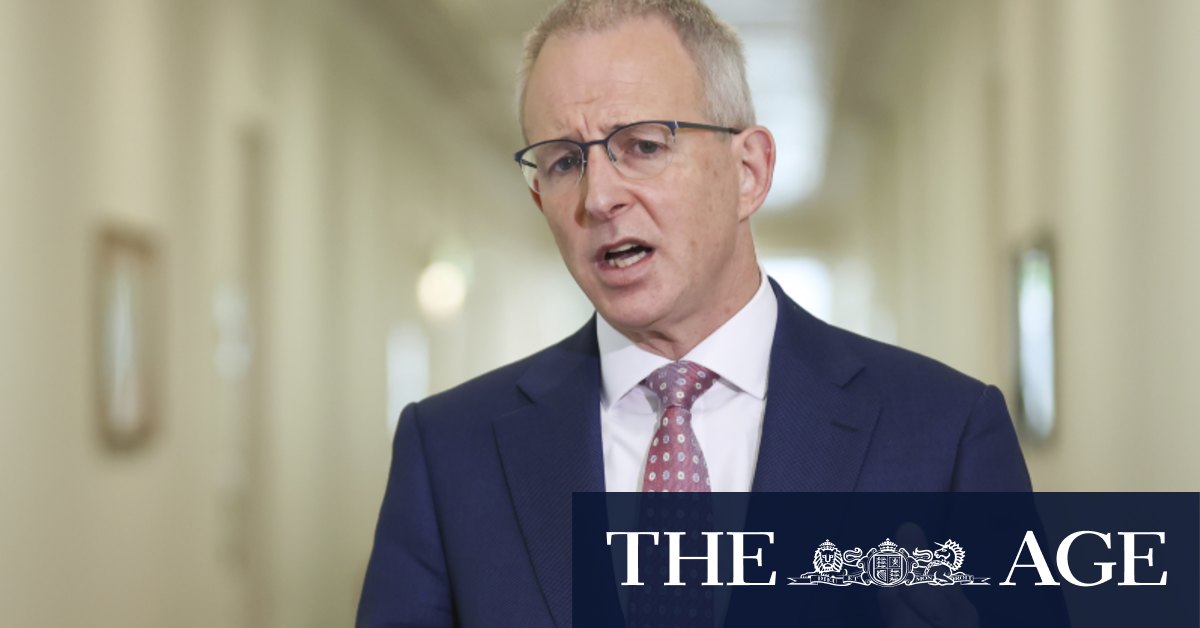 Mr Fletcher, who took over the urban infrastructure portfolio in December, now claims the spreadsheets are cabinet documents and therefore cannot be released before 2039.

To do so “could have a particularly chilling effect on the ability of cabinet meetings to provide a forum in which comprehensive and candid discussion by ministers could take place”, he wrote to the committee.

“Unless ministers can be assured of the confidentiality of cabinet meetings, they may not speak freely or honestly between themselves and may be more likely to suppress their views on present policies that may be unpopular or politically challenging.”

“There may be a legal basis for the immunity claim. But in terms of accountability and good government, this is ludicrous.”

Independent senator Rex Patrick rubbished the idea the spreadsheets would be cabinet documents, saying the designation was very convenient because it ruled out any counterargument their release was in the public interest.

“It seems implausible that a claim of cabinet-in-confidence has been made in circumstances where the Prime Minister has very clearly stated that it was a decision for the minister, not cabinet,” he said.

“Transparency to Scott Morrison is like kryptonite to Superman.”

Media law expert Johan Lidberg, from Monash University, said it was ludicrous the government was seeking to prevent the release of a spreadsheet for 20 years.

He said claims around cabinet confidentiality were extremely difficult to disprove, noting it was almost impossible to test the argument.

“The government doesn’t have to apply for a public interest immunity. In order to be transparent and open about the spending of $660 million in public funds, they could simply release the documents,” he said.

“There may be a legal basis for the immunity claim. But in terms of accountability and good government, this is ludicrous.”

Mr Morrison, pressed on the Auditor-General’s findings that his office played a role in “canvassing” for potential projects, did not directly address the claim.

He said the entire issue around the car park fund had been handled properly.

“I can confirm that the matters were dealt with in accordance with the budget process and the authorities provided by ministers,” he told Parliament.

The role of the Prime Minister’s office could come under further scrutiny with Greens senator Janet Rice pushing for a fresh inquiry into the scheme.

The inquiry would also examine whether spending money on car parks has actually reduced congestion.

Urban planning expert Liz Taylor has previously said commuter car parks are highly popular but not as effective at reducing congestion as other measures like improving bus, cycling and walking access to stations.