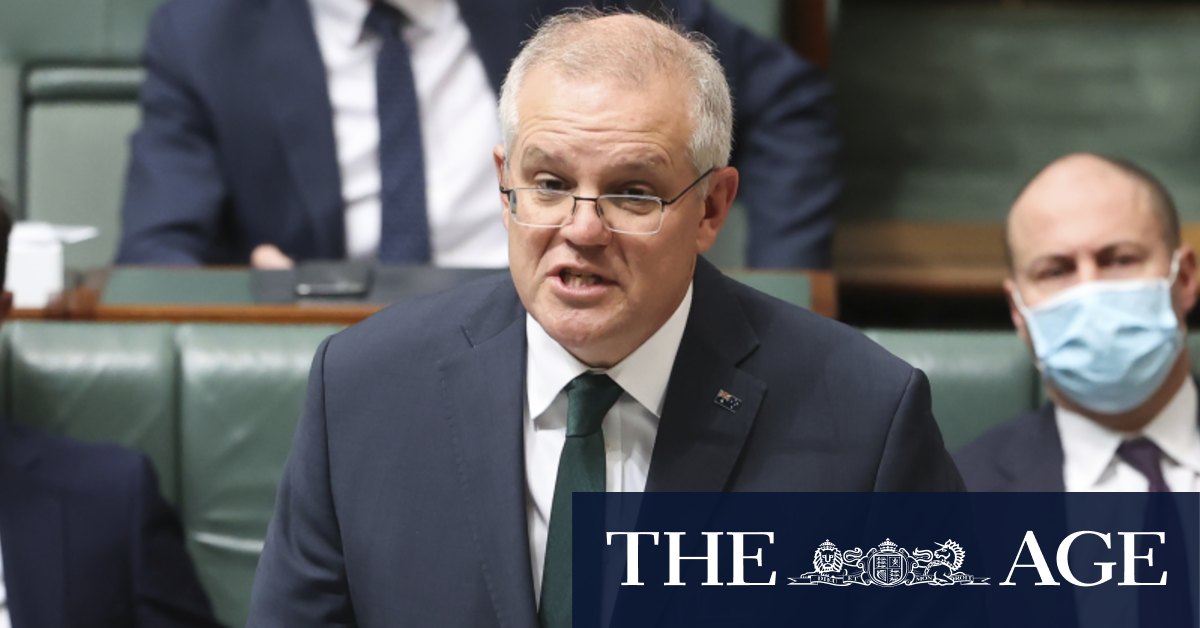 Health Minister Greg Hunt said in the last week 1.3 million doses were administered across the country as the rollout continued to accelerate.

“On five days last week there were over 200,000 vaccinations,” he said. “That acceleration has actually happened. But these additional vaccines will allow it to continue further.”

Vaccinations are being administered at hospital hubs, state-run vaccination centres and thousands of GPs around Australia. The number of pharmacies involved in the rollout will more than double from 676 this week to more than 1500 next week, and then 2500 the following week, Mr Hunt said.

Medical regulator head Professor John Skerritt said for the moment the Moderna vaccine was approved for use in adults, but he would be considering an application from the company to approve its use in children aged 12 and over in the next three to four weeks.

“We can build on widespread global experience. In the US alone there has been over 140 million doses of Moderna used,” Professor Skerritt said.

Moderna has not applied to trial its vaccine in children under the age of 12, he said, despite reports the company was keen to run clinical trials on children from the age of 6 months in Australia.

“The company made a statement, but there was a number of companies they may consider running a clinical trial,” Professor Skerritt said. “We will not have an application to run a clinical trial at this stage.”

The TGA Boss also said his team is increasing its work on about six “really exciting” drugs that can be used to treat COVID-19.

“Drugs will not replace vaccines. For most viral diseases it is important to have drugs and vaccines,” Professor Skerritt said.