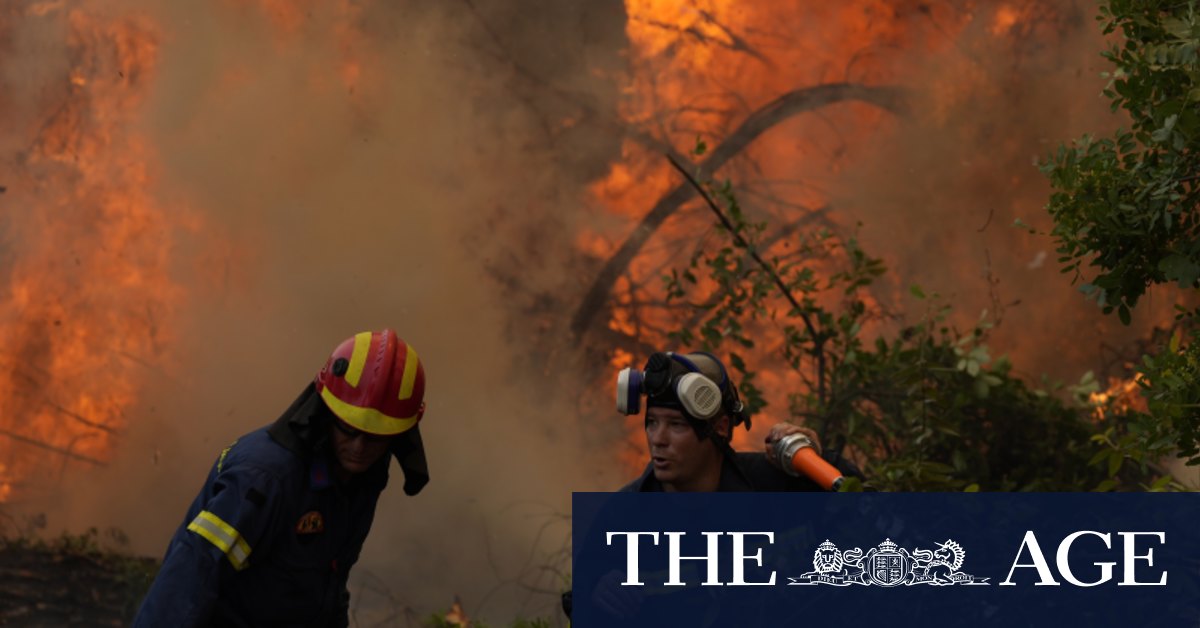 French President Emmanuel Macron said via Twitter that the “time for outrage” was over and that leaders should sign a climate deal in Glasgow that matched the urgency of the problem.

Prime Minister Scott Morrison said the report reaffirmed his view that the federal government’s approach to drive down emissions by supporting clean energy technology development was a suitable policy option for Australia and the world.

He did not say if Australia would update its ambition to reduce carbon emissions by 26 to 28 per cent of 2005 levels before the Glasgow talks, but said that having already reduced emissions by 20 per cent Australia had already demonstrated that it was part of the solution.

“Australia’s record of reducing emissions stands above those who are claiming to achieve bigger things in the future, but haven’t achieved it to date,” he said.

Though the federal government has stated it would “preferably” like to reach net zero emissions by 2050, the meeting in Glasgow would focus on how to reach a pathway to that target. Mr Hare said to achieve that the world would need to halve emissions by 2030, and developed nations such as Australia would come under pressure to do more than that.

Mr Morrison noted that China’s emissions were greater than the combined output of the world’s wealthier nations and that no solution to global warming could be achieved without that nation’s efforts.