admin August 10, 2021 Sport Comments Off on Dogs ready to lock in Burton long-term when he gets to Belmore 242 Views 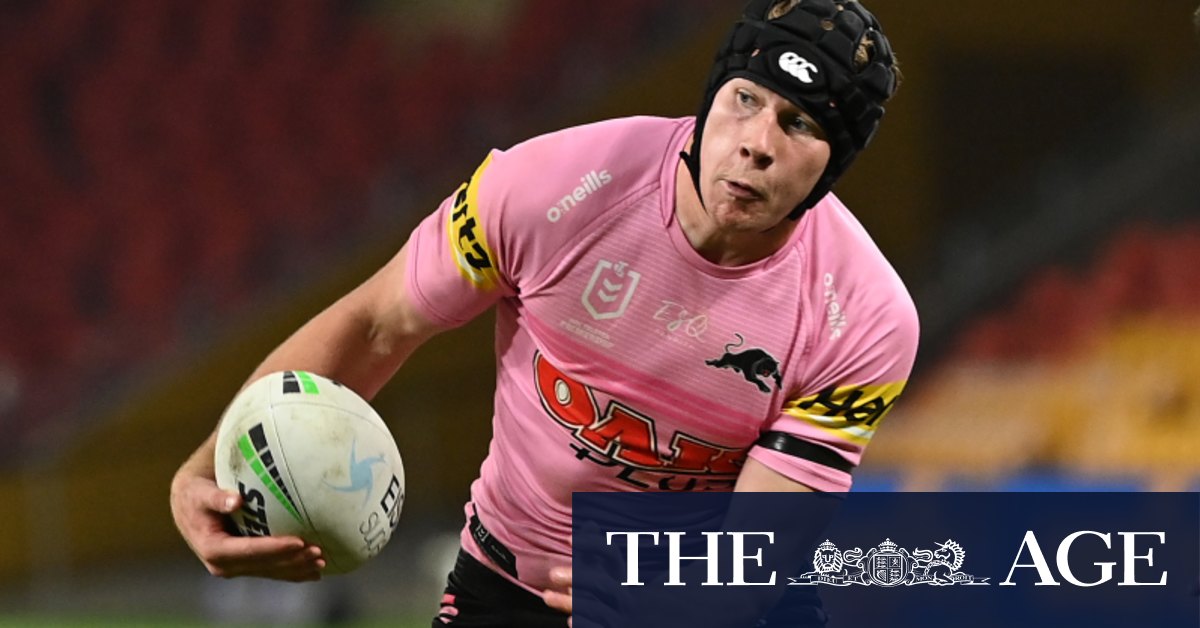 Canterbury’s new general manager of football Phil Gould admitted on Monday night that based on current form, Burton would be worth much more on the open market than what the Dogs paid.

But nearly $1m over two years for a player who is only in his second season – someone who has played just 24 NRL games – is still excellent money.

It was the kind of deal Penrith were never prepared to entertain.

Penrith made it known they wanted to keep Burton beyond this year, and told him to hold off signing elsewhere until they had given him his chance to shine in the centres.

The Panthers were prepared to offer around $750,000 for 2022 and 2023 before upping the ante, especially once he had become a more established first-grader.

Penrith made it clear regardless of where Burton signed he would see out the season with them, especially as cover for injuries to their star halves. Jarome Luai and Nathan Cleary have both missed games this season. Burton is costing the Panthers around $150,000 for this year, a small sum for a player who scored a couple of tries in a starring performance against heavyweights the Sydney Roosters last weekend.

Gould said he had known the Dubbo product since he was 16, and wasn’t worried that Burton would be underpaid during his career.

“I’ve never ever, ever in my life had a player underpaid at any club I’ve been at – they’ve never been underpaid, whether they’re on contract or not,” Gould said on Nine’s 100% Footy on Monday night.

“He’s on a two-year deal with the Bulldogs that would not be commensurate now with what he’s worth today if he went on the open market. But that’s for a lot of players.

“It’s all about a sense of timing. Matt Burton has a bright career ahead of him and money will be the least of his problems going forward.”

Burton has been named at five-eighth for Friday’s clash against St George Illawarra with Cleary listed in the No. 21 jersey.

Penrith players said on Tuesday Cleary would only return if he felt physically and mentally ready.