admin August 10, 2021 AFL Comments Off on Kelly re-signs with GWS for eight years after weighing up long-term Kangas offer 155 Views 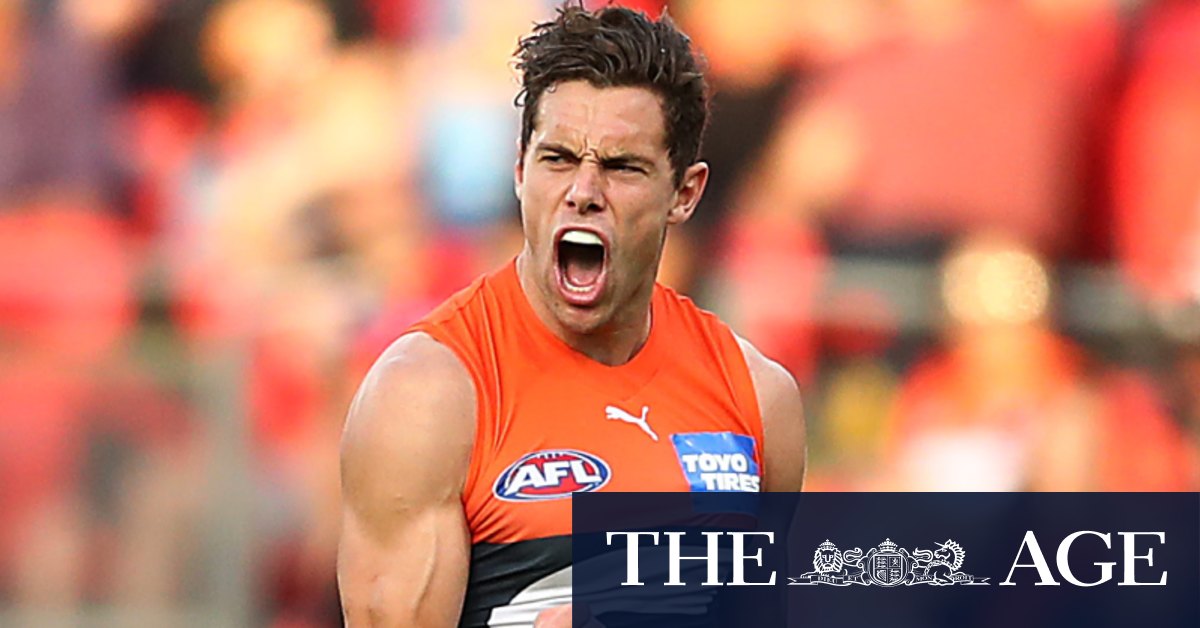 Josh Kelly has recommitted to Greater Western Sydney on a whopping eight-year contract worth close to $8m after seriously considering a six-year offer from North Melbourne.

Sources familiar with the free agent’s decision said Kelly, who did not meet with other clubs, narrowed his choice to either accepting the massive eight-year option – put on the table by GWS in mid-2019 when he re-signed a two-year extension – or moving to the Kangaroos, his father Phil’s old team and to whom he has a sentimental attachment.

North Melbourne was one of few clubs with the scope to make a significant offer to Kelly – and the Kangaroos had the option of front-loading a deal to make it easier in the latter years – but they still did not match GWS’s term of eight years, the longest signed by a player since Lance Franklin’s nine year $10m deal with the Swans from 2013.

Only Melbourne’s Christian Petracca, who signed a seven-year extension this year, is contracted for the next eight seasons.

The signing of Kelly leaves inside midfielder Jacob Hopper as the club’s next priority signing, with the Giants confident that Hopper will sign a new deal.

The Giants confirmed late on Tuesday afternoon that Kelly had exercised the option in that deal from two years ago, Kelly having informed them on the same day of the announcement.

The Giants had set a July 31 deadline for the eight-year option when that novel deal was struck, but they and Kelly agreed to extend the deadline to allow Kelly more time to finalise his decision.

The re-signing of Kelly has been made easier by GWS’s shedding of free agents Jeremy Cameron and Zac Williams to Geelong and Carlton. But in the longer run, the club could well be forced to shed another quality midfielder, given their excess of inside midfielders – Hopper, Tim Taranto, Stephen Coniglio and rising youngster Tom Green.

“I couldn’t be happier to commit my future to the Giants as I see big things coming for the club,” said Kelly in a club release.

“I’ve been a Giant since being drafted in 2013 and after weighing everything up, just can’t wait to continue building on what we have here at the Giants.