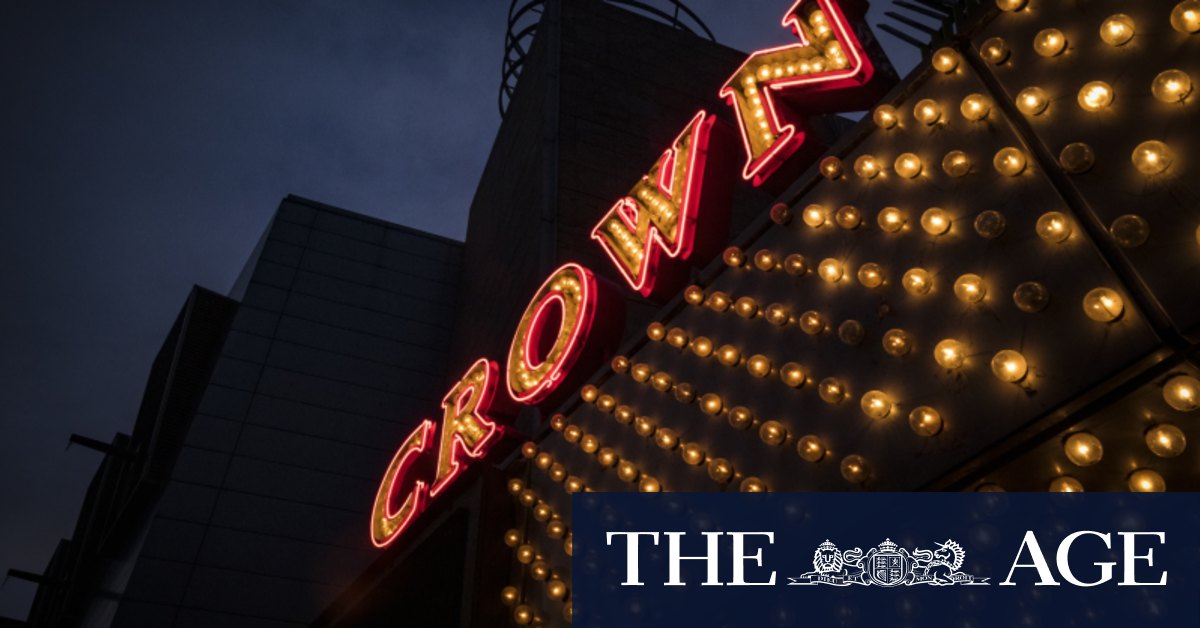 Mr Hasna borrowed money from family, friends and associates to fund his visits to the casino, and in 2016 his family had to sell his sister’s Newport home to pay back his gambling debts, the claim says.

He is now estranged from his six siblings and rarely sees his parents because of his gambling at Crown, while his wife fought him for custody of their children in 2010 because she was concerned about his gambling.

Mr Hasna’s mental health and personal relationships have improved since he was banned from the casino, and now lives with his wife and children, the court claim says.

In closing arguments last month, without directly referring to Mr Hasna’s situation, counsel assisting the royal commission argued that it was unfit to run a casino in Melbourne due to its “flagrant” and repeated legal and ethical breaches, including ignoring the obligations in its licence to provide gambling services responsibly.

The High Court of Australia in 2013 found that “[i]n the absence of a relevant legislative provision, there is no general duty upon a casino to protect gamblers from themselves”.

But Mr Hasna’s case is brought under the Australian Consumer Law, legislation designed to protect consumers which passed in 2010.

Commissioner Ray Finkelstein will deliver his recommendations to the Andrews government about whether Crown should keep its licence by October 15.

An inquiry in NSW found in February that Crown was unfit to hold the licence for its new Sydney casino, while another royal commission in Western Australia is currently examining its Perth casino licence.

A spokeswoman for Crown said the ASX-listed group would defend the claim. “As the matter is before the court, Crown will not be making any further comment,” she said.

A lawyer acting for Mr Hasna declined to comment on his client’s behalf.

Previous Greene’s two-game ban reduced to one match
Next As a firefighter, I’m used to hearing an alarm and responding, the Morrison government has to do the same