Breaking News
Home / Business / The nets are starting to close on the $2.6 trillion crypto industry

The nets are starting to close on the $2.6 trillion crypto industry

admin August 10, 2021 Business Comments Off on The nets are starting to close on the $2.6 trillion crypto industry 52 Views 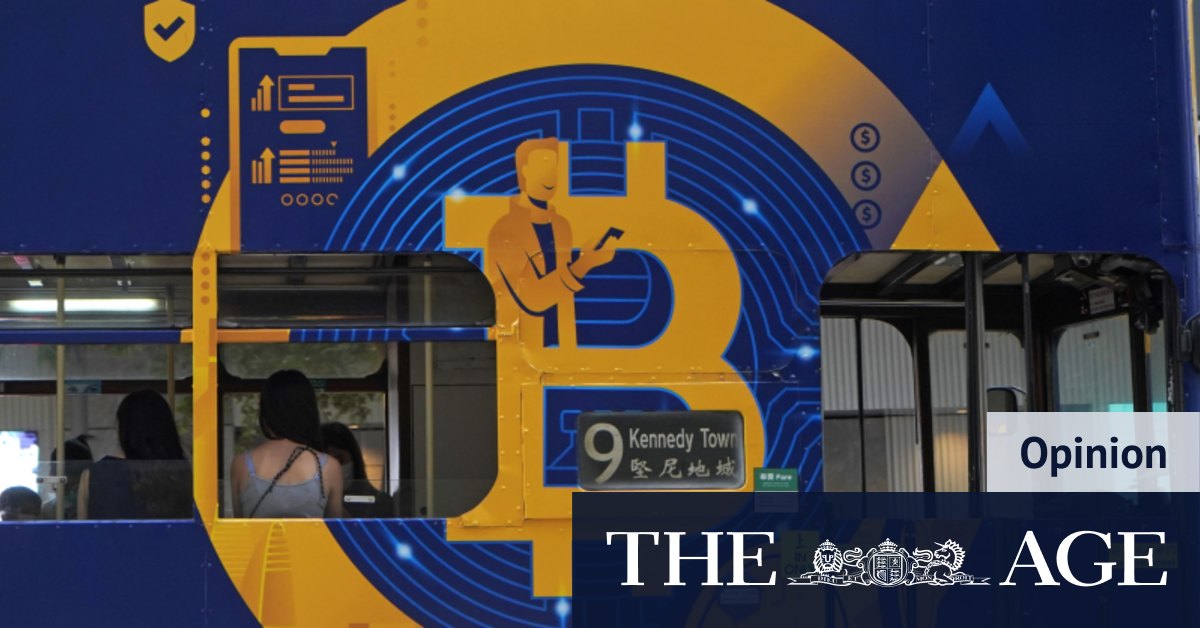 Treasury Secretary Janet Yellen had endorsed the compromise, saying it would make meaningful progress on tackling tax evasion in the cryptocurrency market. The failure to reflect that compromise in the legislation, however, was a blow to the industry and its supporters.

Senator Ted Cruz, whose home state Texas is a major centre for cryptocurrency activity and stands to benefit from the exit of miners and others from China during a drastic crackdown on bitcoin in that country, said the Senate had, by failing to amend the bill, taken steps that would “obliterate” the industry in the US.

The legislation could still be amended in the House but is almost certain to be ratified in substance because there is cross-party support for regulation of a sector that falls through the cracks of the existing system and which has been characterised as facilitating tax evasion, money-laundering, drug dealing and ransomware attacks.

The biggest threat to crypto assets, their appeal and their value is a loss of anonymity. Taxation of transactions is one key aspect of the fallout from that loss.

The growth of the sectors and the extent to which retail and institutional investors now participate in it – along with a series of frauds, scandals and intense trading volatility – is also leading to increased efforts to impose traditional forms of regulation on the trading of cryptocurrencies.

At the moment the SEC and the Commodity Futures Trading Commission can’t even agree whether crypto assets are securities or commodities and therefore whose jurisdiction is responsible for them.
Yellen has foreshadowed specific new regulations on stablecoins – digital currencies backed by traditional currencies or commodities – which are regarded as more of a threat to fiat currencies, payment systems and financial stability than, say, bitcoins.

Around the world, governments, regulators and central banks are paying closer attention to crypto assets. The US isn’t the only jurisdiction look to force cryptocurrencies into their tax nets or impose more regulation on their trading.

In Europe, there is a push to create a pan-European regulator of crypto assets within the European Securities and Markets Authority amid concerns about their growing role in illegal activity, the lack of consumer protections and the lack of regulation of crypto exchanges, clearing houses and brokers.

China, of course, is purging its system of cryptocurrency miners and traders and ordering its banks and fintechs not to provide any services related to cryptocurrency transactions.

Money laundering, the anonymous nature of the transactions and the extent of the role of the big fintechs like Alipay and Tencent in consumer transactions, which creates financial stability issues, provide the motivation for the crackdown, along with the extreme energy intensity of bitcoin mining and China’s own ambitions with its digital yuan.

The biggest threat to crypto assets, their appeal and their value is a loss of anonymity. Taxation of transactions is one key aspect of the fallout from that loss.

While there are those in the sector who see the US legislation as a positive, by effectively providing the legislators’ endorsement of the credibility of crypto assets and therefor helping to make them just another form of investment or currency, transparency would rob crypto assets of the libertarian, anti-establishment flavour that has played a key role in their development.

Cross-border co-operation between governments, central banks (some of which have digital currency plans of their own) and securities regulators is almost inevitable as governments seek to impose controls and restrictions on a sector that has been allowed to grow almost uncontrolled.

Previous Lockdowns costing Australian economy $1b a week: UBS
Next Flash crash shows why there are many reasons to be gloomy about gold