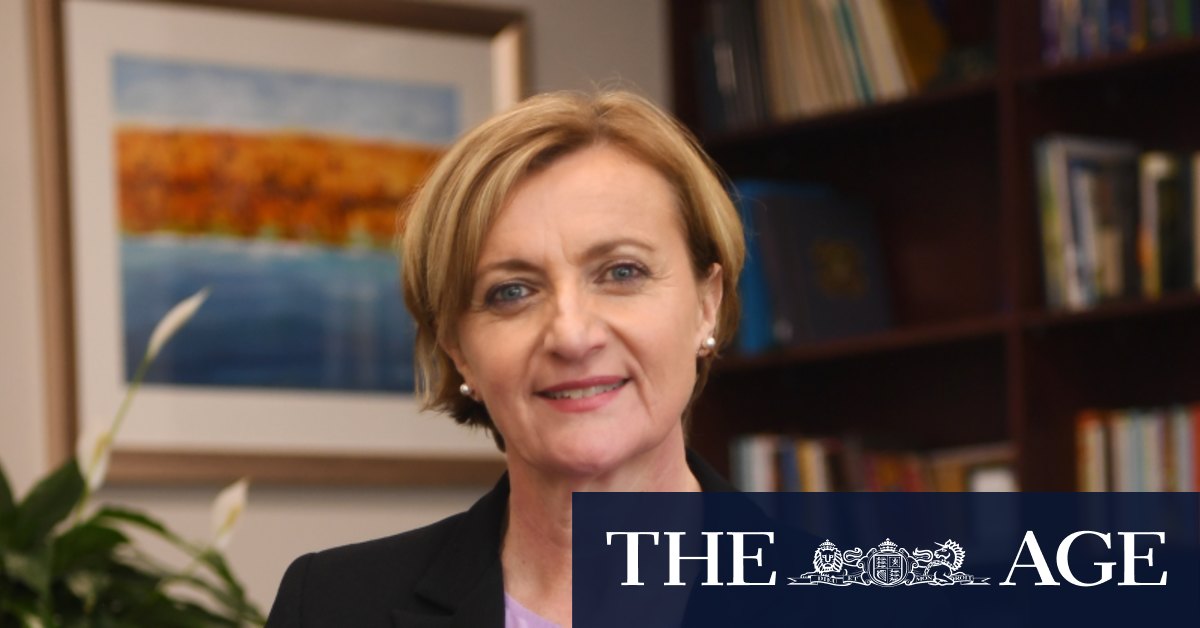 They were asked if they had been insulted or threatened on social media and had made sexual comments to a girl they did not know, and how often they had been drunk, taken drugs and been in physical fights.

The survey for year 7 and 8 students omitted some questions.

St Kevin’s principal Deborah Barker told parents on Tuesday night that the college had withdrawn from the project over concern from parents, students and teachers.

Boys who did the survey would be offered pastoral care if they were disturbed by any of the survey content, Ms Barker said.

She said the school had accepted an invitation to participate in the survey as part of its efforts to help boys develop respectful relationships.

“The lessons we have learnt from our community in response to the survey are very valuable to us,” Ms Barker said in an email to parents and carers.

“While the EREA [Edmund Rice Education Australia] project has its origins in international and Australian studies, we have decided to withdraw from the EREA Adolescent Men’s Project based on the concerns raised by our community. The anonymous data collected from St Kevin’s students will be deleted.”

The Toorak school of more than 2000 students has reckoned with a series of public outrages in the past two years, including the release of footage of a group of boys singing a degrading chant on a crowded tram, and revelations that its former principal provided a reference to a volunteer athletics coach convicted of grooming one of its students.

The cancelled project is related to a 2020 survey by the Jesuit Social Services dubbed the Man Box, which assessed the attitudes of men aged 18 to 30.

It found that “young Australian men’s belief in rigid masculine stereotypes has a stronger impact on whether they will use violence, sexually harass women, or experience mental ill-health themselves, than other factors including their education levels, where they live or their cultural heritage”.

Associate Professor Michael Flood, of Queensland University of Technology, who took a leading research role in the Man Box report, said schools should speak explicitly with boys and young men about their attitudes on gender roles, relationships and sexuality.

“There is a really compelling argument for working with boys and young men, and girls and young women, to try to foster healthy relationships, and that does involve sometimes difficult conversations about sex, gender, power and relationships,” he said.

But he cautioned that “there are good and bad ways to do that”.

“There are ways that will make boys feel defensive, feel blamed, and that’s not very helpful,” he said. “There are other ways that are more constructive and appeal to men and boys’ care and concern for women and girls.”