Jail for man who filmed himself sexually assaulting teenage girl 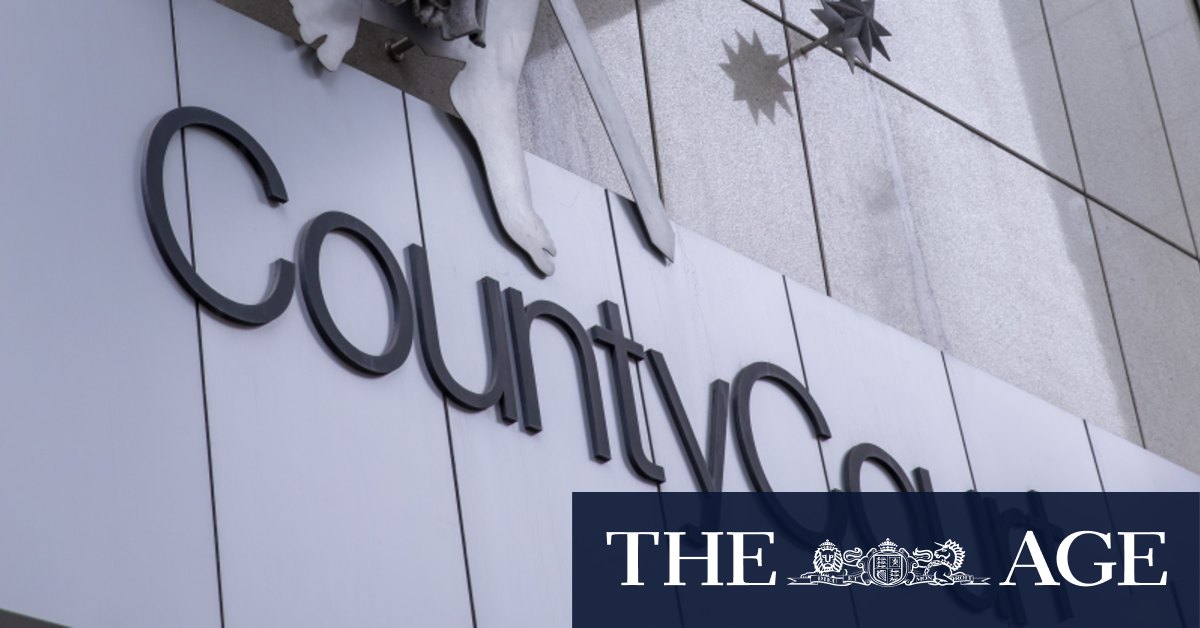 A man who filmed himself sexually assaulting a teenage girl after plying her with drugs has been jailed for 5½ years.

Adam Healey and the 15-year-old met on a dating app in April last year, and he arranged an Uber for her to travel to central Melbourne from her residential care unit. “Come to the city and I will shout you as much as you want of anything,” he told her.

Healey was 43 at the time and when he learnt the girl’s age he told her they would have to keep secret anything they did to avoid “getting in trouble”.

At an Airbnb apartment, Healey gave the girl the drugs GHB and ice and sexually assaulted her while they filmed each other with their mobile phones, the County Court heard. Hours later they went to another apartment, where Healey gave her more drugs.

The girl fled with Healey’s phone when she woke in a panic, Judge Scott Johns said, and returned to her residential unit. Her carers saw she was drug affected, discovered the footage on the phone and contacted police.

Now 45, Healey was on Wednesday jailed for five years and six months after pleading guilty to sexual penetration of a child under 16, sexual assault, supplying drugs to a child and other offences. He must serve 3½ years before he is eligible for parole.

He previously claimed to police the girl tried to “scam” him, claimed she asked him for drugs, denied there was any sexual offending and told investigators he believed she was 18.

The girl didn’t submit a victim impact statement, but Judge Johns said sexual offending caused enormous harm to children and in some cases the damage didn’t emerge until much later.

Judge Johns said Healey went to great lengths to meet the girl, abused her for his own sexual gratification, and exploited a significant age gap and her vulnerability.