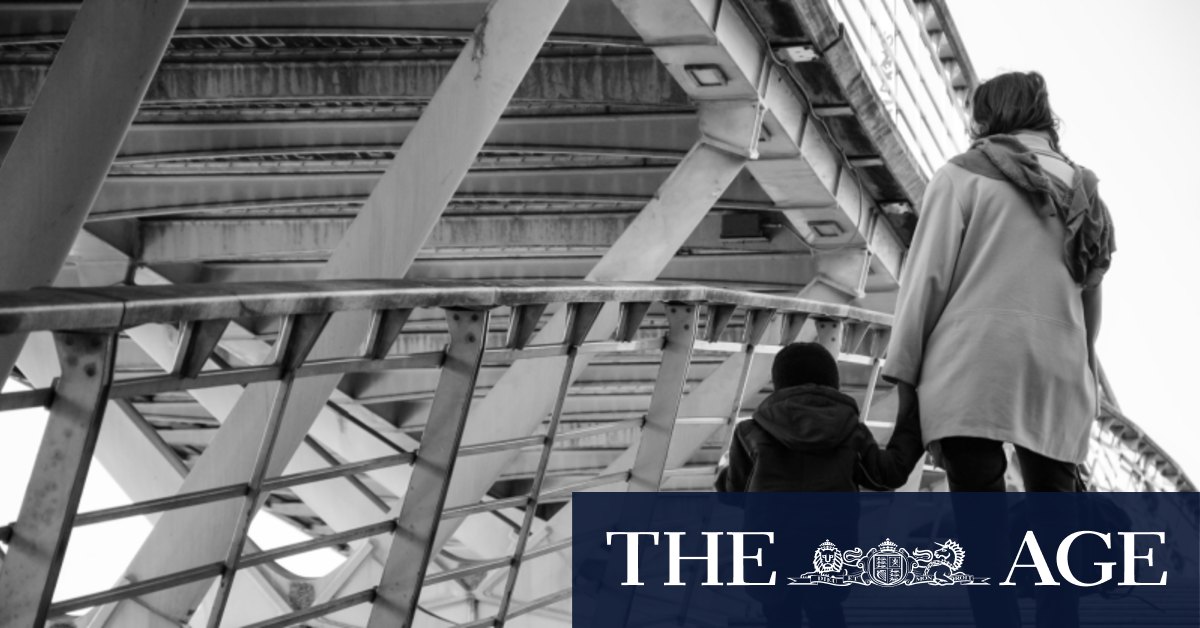 Payments are suspended when a “mutual obligation failure” occurs.

The suspension and cancellation of payments are administered through an electronic system and parts of it are automated.

Once a person’s parenting payment is cancelled, he or she must wait 28 days before re-applying for it, meaning some parents with small children are left without an income for over a month.

A 2018 internal evaluation of the program found “participants had significantly higher rates of wellbeing, more positive views about work, and higher rates of work, study and child care usage”.

However, the majority of the 39 submissions to the inquiry had a contrary view.

Economic Justice Australia noted that of the parents who participated in ParentsNext since 2018, only three per cent exited the program as a result of finding stable employment.

Mission Australia (a ParentsNext provider) told the inquiry the mutual obligation approach “failed to treat people with dignity and risks people withdrawing from government services altogether and being forced into poverty and homelessness”.

Dr Eve Vincent, who conducted a research project into the program, told the inquiry that many women hoped for support in a firm goal, such as obtaining their driving license, but left their appointments “dispirited because their own goals had been redirected into often absurd arrangements”.

For example, signing a participation plan to attend a playgroup they already attended.

“In effect, all that happened was that a layer of surveillance was added to their lives,” Dr Vincent said.

Other submissions “argued that ParentsNext unfairly devalued the role of parenting and unpaid caring responsibilities, and stigmatises mothers”.

Dr Ann Nevile and Dr Katherine Curchin of the Australian National University noted in their submission that the high proportion of women in the program who had suffered family violence.

“Adding this coercive element to a program specifically aimed at a vulnerable group of (overwhelmingly) young women, many of whom have experienced feelings of helplessness and disempowerment in their personal lives, significantly reduces the likelihood of the program achieving its stated goals,” they said.

A spokesperson for Employment Minister Stuart Robert said: “ParentsNext is a program that is working and a vital element of ParentsNext is the connection and referral to a range of support services for parents and their family.”

Previous Latest Wuhan lab mystery: is the scientist slamming WHO a fake?
Next Cerra favours Blues if he leaves Dockers, Tigers not keen