AFL report to be bullish about Tassie team’s viability 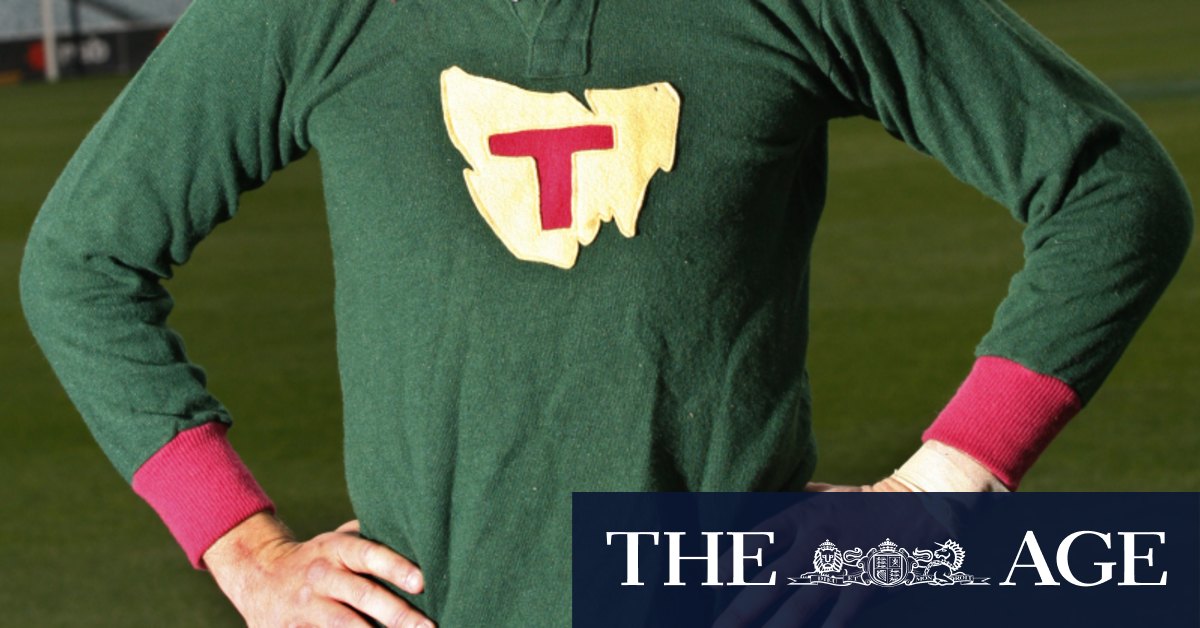 The task force, led by ex-Virgin Australia boss Brett Godfrey, found that the introduction of a Tasmanian team would arrest the decline of the code in the state and “must be strongly considered to revive and sustain the sport in Tasmania”. It said that a Tassie team would create 360 jobs and add $110m to the Tasmanian economy annually, while warning that support for Hawthorn and North Melbourne had fallen over the past decade in the state.

The Godfrey report said the lack of a team in the state had contributed to the decline of football in the state, warning that current trends would see Australian football no longer the favourite sport by 2030. It said the Tasmanian government could initially fund a team by up to $11m a year, with Hobart the likely team base, but with bigger matches played at the larger University of Tasmania Stadium in Launceston.

The task force report found that the existing stadia in Hobart and Launceston were not up the standard needed for an AFL team based in the state, recommended upgrades to the grounds, suggesting an “end game” of a covered multi-purpose stadium.