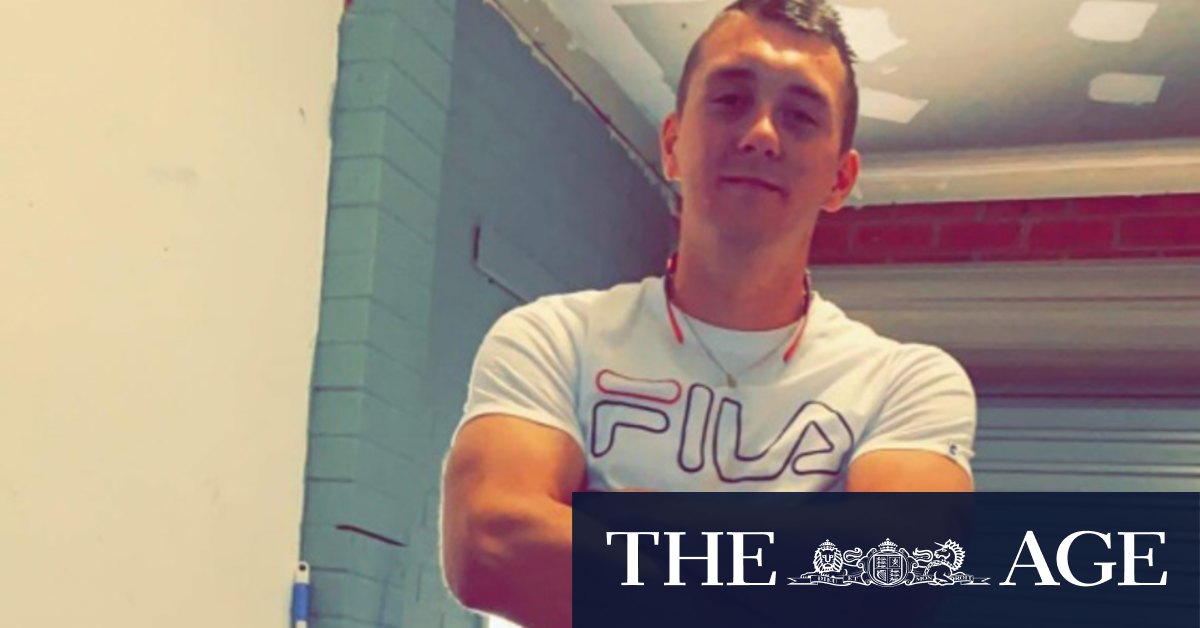 Six people died in the January 20, 2017, rampage and Gargasoulas is serving a 46-year non-parole jail term.

O’Donnell was in the car with a friend, Ms Millar said, but got into the driver’s seat when his friend became nervous in city traffic. The friend got out in the mall and ran into a clothing store, the court heard. He was not charged.

O’Donnell pleaded guilty to reckless conduct endangering serious injury, dangerous driving while being pursued by police, offending while on bail and other charges.

He also admitted stealing a car from the Crown casino car park on March 1 last year and stealing power tools, lawn bowls and a mobile phone from other cars.

He spent time in custody after the thefts until he was granted bail but has been on remand since his arrest over the pursuit. The two stints in custody have totalled more than nine months.

Prosecutors want O’Donnell to serve more prison time given the seriousness of his crimes and to deter him and others from similar offending. He has prior convictions for driving offences.

But Ms Millar said no more jail was warranted given the young man’s guilty plea, remorse and the need for rehabilitation.

She said O’Donnell had used cannabis and ice since his teens following his parents’ separation but had an offer to live with his father in Ballarat and work as a roof tiler on his release.

Magistrate Stella Stuthridge had O’Donnell assessed for a community correction order and will sentence him on Friday.