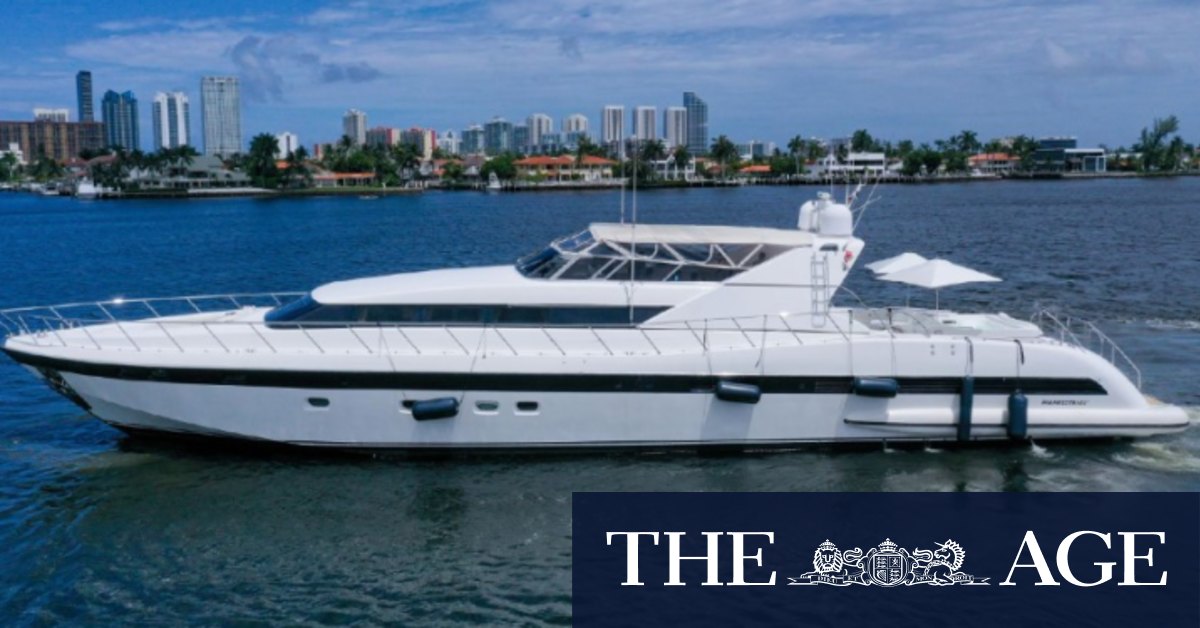 Westpac’s hunt for information was revealed in recent court orders filed in the bank’s civil suit over the alleged fraud.

The Age and The Sydney Morning Herald can reveal that Forum Finance was also a sponsor of the Sydney Kings basketball team until early June. A spokeswoman for the club confirmed the sponsorship ended at the completion of the season. Forum’s LinkedIn page shows Mr Papas and other staff attending the last game of the season against the Brisbane Bullets.

“As proud sponsors of the Sydney Kings, it was great to bring Forum staff and their families together to cheer on the Kings at their last home game of the 2021 NBL season,” the LinkedIn post reads. Sydney Kings won the game by a point.

Mr Papas is known to be a keen sailor. Sources who worked across his entities, who spoke to this masthead on the condition of anonymity, said Forum’s clients were often taken out on boats and helicopter rides in order to “grease the wheels” to get leasing contracts signed.

““He would have certain people onboard boats with clients, customers signing contracts on Sydney Harbour,” said one former staffer.

Previous Samsung scion Lee freed on parole, showing company’s might in South Korea
Next ‘Not all doom and gloom’: Businesses better prepared for lockdown life