Disruption to ‘sense of self’ contributed to pandemic-linked suicides

admin August 13, 2021 Victoria News Comments Off on Disruption to ‘sense of self’ contributed to pandemic-linked suicides 33 Views 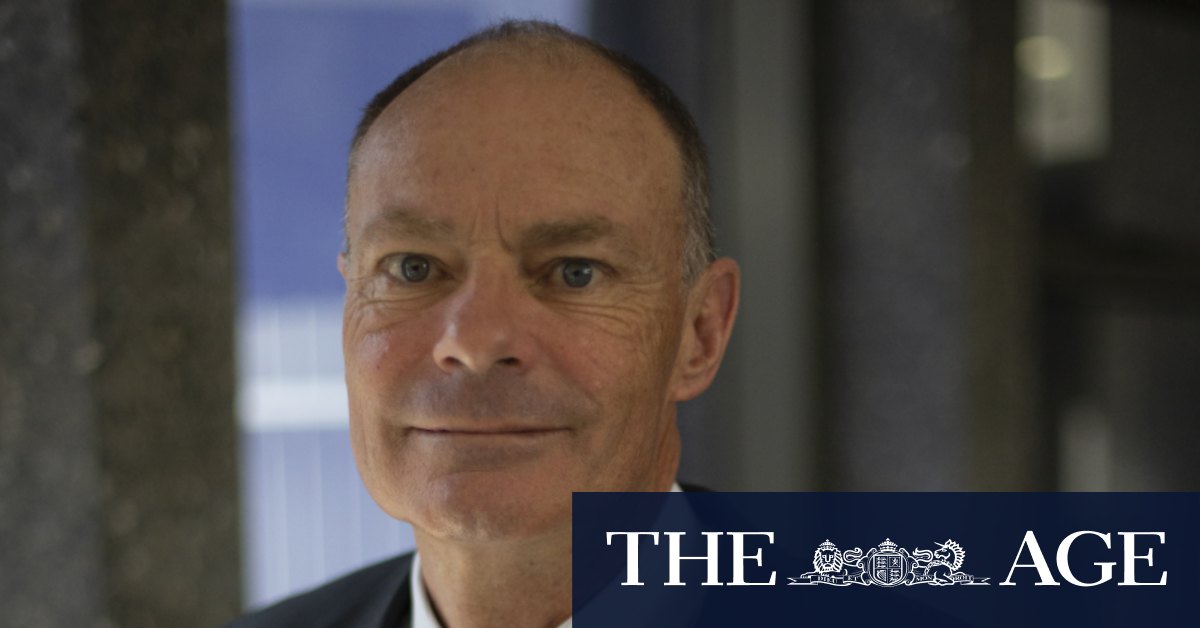 The Coroners Court participated in the study to better understand the impact the pandemic has had on mental health in the community.

Mr Cain said of the deaths in which the pandemic was an important factor “it was not the single stressor”.

“COVID has been an additional factor in the mix when we’ve looked at the reasons as best we can to work out after the event what contributed to a suicide.”

St Vincent’s hospital psychiatrist Justin Dwyer said for those whose deaths were linked to the pandemic, “it had been hugely problematic” for them.

“There were accounts of people not being able to see their children, to see loved ones, being forced into particular kinds of accommodation,” he said.

“[There were] people avoided going to hospital, who couldn’t handle tele-health, people who were impacted by it in lots of ways. But there are also people who had a whole load of other stuff going on in their life: pre-existing socially marginalised people really struggling to get by.”

Dr Dwyer said it was “no accident” there was not an increase in suicide rates, as some had predicted at the beginning of the pandemic.

Social support policies and “strengthening bonds between people, this Blitz mentality, we’re all in it together kind of thing, and access to tele-health and psychologists the state and federal government pushed through made a really big difference”.

The paper, published in the Australia and New Zealand Journal of Public Health, found among pandemic-linked cases, loss of social activities such as through sporting and community clubs, as well as the loneliness of working from home and the general sense of isolation contributed.

There were accounts of strained family and intimate relationships or travel restrictions preventing a reunion, such as with one’s children during a separation. “Bereavements as a result of COVID-19 could be very significant,” it said.

The third-most common was the pandemic forcing people “to interact with unfamiliar institutions and/or interrupt their established patterns”, displacing them from residential, employment and social contexts.

“The sudden imposition of working from home directives could be very unsettling. The consequences of becoming newly unemployed and needing to deal with social support services could be experienced as stressful,” it said.

Being uprooted and placed into quarantine or alternative accommodation was a factor in “a few cases” as was healthcare being harder to access as treatments were cancelled or people were unable to cover healthcare costs or have a needed support person accompany them.

July figures released by the Coroners Court on Friday showed 53 people died in the month, compared with 63 in July 2020 and 54 in July 2019.

While studies have consistently found that COVID-19 has impacted negatively on Australians’ mental health, “to date there is no evidence of an accompanying increase in suicides,” the study said.

The pandemic may have strengthened social bonds and promoted self-care, similar to what was reported during the SARS epidemic in Hong Kong in 2003, and may also have increased a sense of social cohesion.

Interventions to reconnect people with a sense of agency over their lives, and to re-establish contact with significant others remained vital, and clinicians should ensure they were familiar with ways for patients to access social and economic supports.