PM can’t see the emissions truth for the trees

admin August 13, 2021 Business Comments Off on PM can’t see the emissions truth for the trees 33 Views 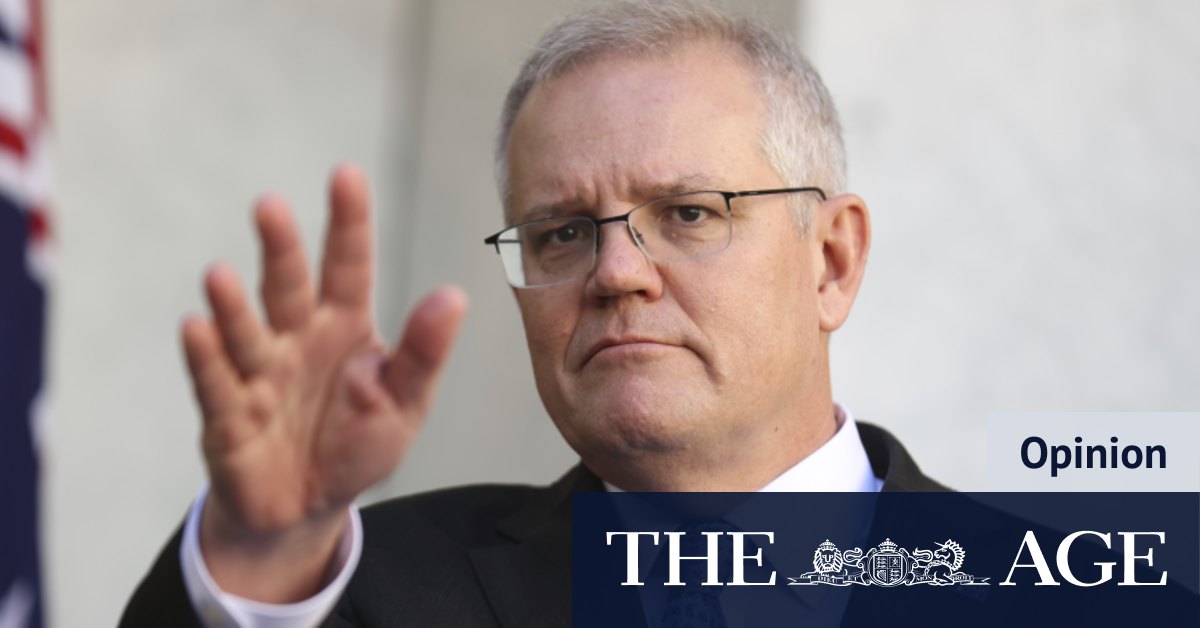 This week, however, he was promising nothing. Why not? Because we’re already set to “meet and beat” our original target. Indeed, the most recent figures show our emissions are already down 20 per cent on 2005, he said.

And, as he’s told us many times, we’re world-beaters when it comes to moving to renewable, wind and solar energy.

Now, you’ve probably heard there’s something sus about these wonderful don’t-you-worry-about-that figures Morrison and his ministers keep tossing around. The people who know and care about climate change say our emissions are getting worse, not better.

The doubters are right. But we’re indebted to the Australia Institute think tank for producing a careful report spelling out how the government’s figures are able to be so misleading. The Australian National University’s noted emissions analyst, Hugh Saddler, tests Morrison’s claims that, when it comes to reducing fossil fuels use and transitioning to renewable energy sources, we’re at the front of the pack.

Saddler compares our performance with 22 other decent-sized members of the Organisation for Economic Co-operation and Development, plus Russia, on a number of key indicators of energy transition.

Examining our performance relative to the others between 2005 and 2019, Saddler found that we started at the back of the pack in 2005, and either maintained that position or had slipped even further by 2019 on all the indicators.

Australia remains among the highest emitters on a per-person basis, and on the basis of emissions per dollar of gross domestic product. On those indicators where our performance has improved over the period, the others have improved just as much as we have, if not more.

The “emissions intensity” of our energy system – that is, emissions per unit of energy consumed – is the highest, except for Poland. Why? Because both countries were, and still are, heavily reliant on coal for generating electricity.

Despite all Morrison’s boasting about how much we’re spending on wind and solar power, the others are also spending more. Our share of electricity generated from renewables has slipped back relative to the others.

But here’s the killer punch: we were one of only three countries out of the 24 whose emissions from energy use actually increased between 2005 and 2019. By 18 million tonnes of carbon dioxide equivalent a year, according to Saddler.

How can this possibly be reconciled with Morrison’s claim that our emissions have fallen by 20 per cent? It’s simple when you know. Saddler is talking about emissions from energy use, whereas Morrison is also including emissions from what the UN calls LULUCF – land use, land use change and forestry. In short, land clearing and logging.

This source of emissions has been included in the official calculations since Australia insisted on it at the Kyoto conference in 1997. And be clear on this: so it should be. I have no patience with greenies who think taking account of what’s happening to “carbon sinks” is somehow immoral. Tell that to the people who worry about the deforestation of the Amazon.

No, the point is not that land clearing should be ignored, but that we wanted it counted solely because we knew it would make our figures look a lot better than they really were. Why in 2015 did we want to set 2005 as the starting point for our promised cut in emissions? Because we already knew the cessation of land clearing in Queensland would make our performance look good even if we didn’t do anything much to reduce our use of coal and gas.

Trouble is, this long-passed, once-only improvement in land use does nothing to transform our energy use away from fossil fuels and towards total reliance on renewables. It thus does nothing to get us to net zero emissions.

Previous Flag, insignia, military caps: Ex-airman accused of spying for Russia a big Soviet fan
Next Chopper, Eric Bana, the chook and me