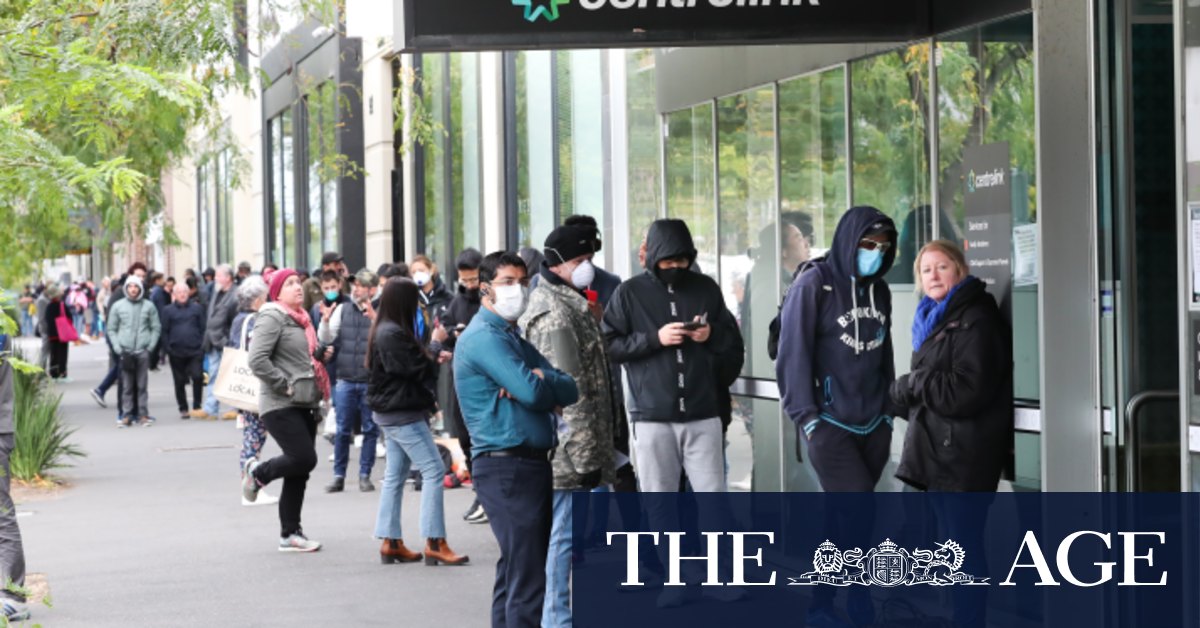 Alison Pennington, senior economist at the Australia Institute’s Centre for Future Work, said the 500,000 temporary migrants who had left Australia since the pandemic began had left many vacant jobs, but they were largely poorly paid.

Ms Pennington believes it is the modern industrial relations system, and not migration, putting the brakes on wages.

“It’s possible for an economy to grow and for jobs to be created and those jobs are not of sufficient quality to relate to any wage increases,” she said.

“The composition of work has changed so much, toward part-time work, towards casualisation, alongside decreased unionisation, the erosion of collective bargaining and increasing gig work.”

The Australia Institute economist disagrees sharply with the Reserve Bank’s broadly optimistic recent forecast that the national economy will bounce back quickly from the present lockdowns and a tightening labour market, with unemployment expected to get close to 4 per cent in 2022, driving up wages in subsequent years.

“I don’t think we’re coming out of these lockdowns anywhere close to the position we went in,” Ms Pennington said.

Victorian Treasurer Tim Pallas said 240,000 Victorians, more than half of them women, had found jobs since last September and that the state government had pumped in more than $7 billion in direct economic support for employers during the pandemic, including $1.4 billion during the past three lockdowns.

“The global pandemic shocked economies right around the world and Victoria is no exception. Fortunately, we were coming off a solid base of strong economic growth,” Mr Pallas said in a statement.

Data from job employment website Seek shows vacancies in Victoria bounced back in July, after a small slump in June, to grow by 4.5 per cent and were more than 26 per cent above pre-pandemic levels, but employers in Melbourne were attracting the lowest proportion of out-of-town applicants among the three biggest capital cities.

Forty per cent of job seekers in Brisbane were non-locals, while in Sydney the figure was 30 per cent and Melbourne vacancies were attracting just 27 per cent non-local applications, in further evidence of a flight to the Sunshine State from the south.