Breaking News
Home / AFL / Talent dilution ‘not an issue’: What a 19th AFL club could mean for list sizes

Talent dilution ‘not an issue’: What a 19th AFL club could mean for list sizes

admin August 14, 2021 AFL Comments Off on Talent dilution ‘not an issue’: What a 19th AFL club could mean for list sizes 59 Views 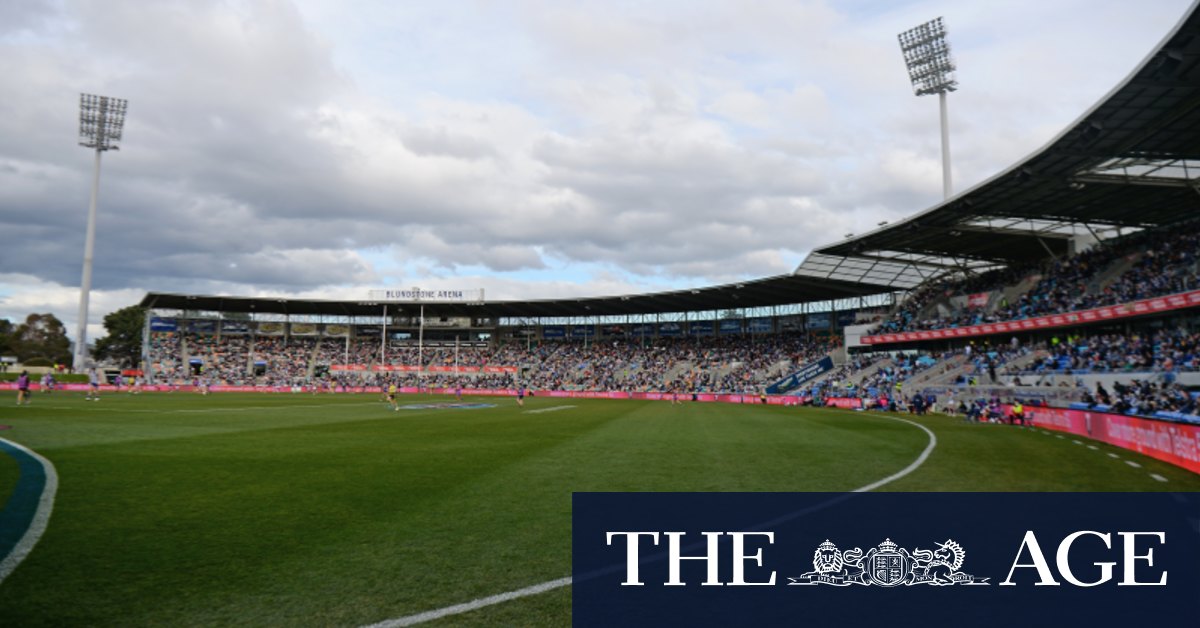 Granting a 19th licence needs the support of 75 per cent of AFL clubs, and Goyder, who said a new team had to be strong quickly, added: “We are not there yet if I can be blunt about that.”

Expansion can often mean a dilution of talent across any league, which Goyder acknowledged and could also concern broadcasters, but Carter argued this would not be an issue.

“Today, the average player reaches around 125 career games which means that the average playing career has doubled in the past 30 years. This is a substantial increase in the availability of players and so ‘talent dilution’ is not an issue.”

Carter, the former Geelong president and long-time Cats director, watched as Gary Ablett left the Cats in 2010 for the riches on offer from Gold Coast. The Suns and Greater Western Sydney, the two most recent expansion clubs, were given a plethora of draft concessions at their birth but the Suns have yet to play in the finals.

The then VFL and AFL have adopted other measures over the years, with Carter pointing to Port Adelaide’s success in their first year in 1997 when the Power missed the finals only by percentage.

“The AFL has added seven new teams in the past 30 or so years and its accumulated experience should enable it to handle this appropriately. But the different experiences of Port Adelaide, Fremantle, Gold Coast and GWS are instructive. Port Adelaide was almost immediately competitive. There are lessons here to be learned and applied,” Carter said.

Previous ‘Can you please do your job?’: Births, Deaths and Marriages registry complaints jump
Next Dogs unable to mask holes as Hawthorn roll on in Clarkson’s farewell tour