Four losses in a row and now an extra day off: Arthur gives awful Eels a break

admin August 15, 2021 Sport Comments Off on Four losses in a row and now an extra day off: Arthur gives awful Eels a break 18 Views 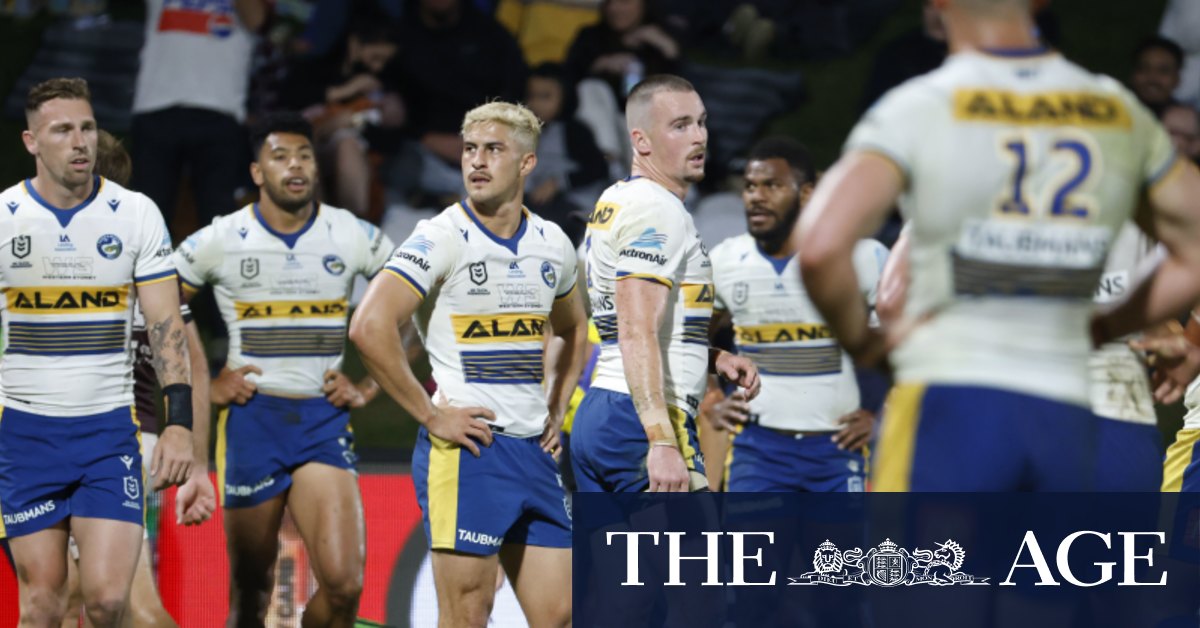 “The only thing we can do is focus on the next week ahead and supporting our staff and players,” he said.

“Thinking about what’s going to happen down the track, there’s no point. We’re three weeks out from finals. We’ve got to focus on what’s immediately ahead of us providing Brad and the team with everything they need.

“The most important thing we can do is support our staff and players and do everything we can to get back to winning football games.”

“At the moment the guys are down on confidence, and they need to find something to turn it around. This is an acceptance we’re all responsible for meeting the standards we set for ourselves at the club.

“The most important thing we can do at the moment is support our staff and players who are on the field and do everything we can to get back to winning football games. It starts with the Cowboys on Saturday.”

The sentiments were echoed in a letter to agitated supporters late on Sunday, which “acknowledged the disappointment of our members and fans given the last few weeks’ results”.

The theory that the Eels were this year primed to make a run at the grand final has almost been blown out of the water within a month, and history is not on their side. No team has won the title in the NRL era after finishing the regular season outside the top four.

Parramatta’s record since the NRL relocated the competition to south-east Queensland is the biggest drop-off of any team compared to their first 17 rounds. The Eels have won just one of five games since starting hub life (they were 12 from 16 before heading north).

The Dragons and Bulldogs are the only NSW teams winless since heading to Queensland.

Matterson was slapped with a grade three careless high tackle for a shot which left Parker concussed, meaning Arthur will have to do without one of his biggest weapons until the play-offs, alongside a season-ending shoulder injury to hooker Reed Mahoney.

On the performance against the Sea Eagles, Parramatta legend Peter Sterling told The Footy Show: “I was so disappointed and expected so much more from Parramatta in this type of game with the build-up it had.

“I thought when they crossed that white line, that’s where they would want to be, and they’d go out there and make a stand.”

Previous ‘Mate, don’t handpass’: Afghan-Australians say time running out for rescue
Next Tips and race-by-race preview for Gunnedah on Monday