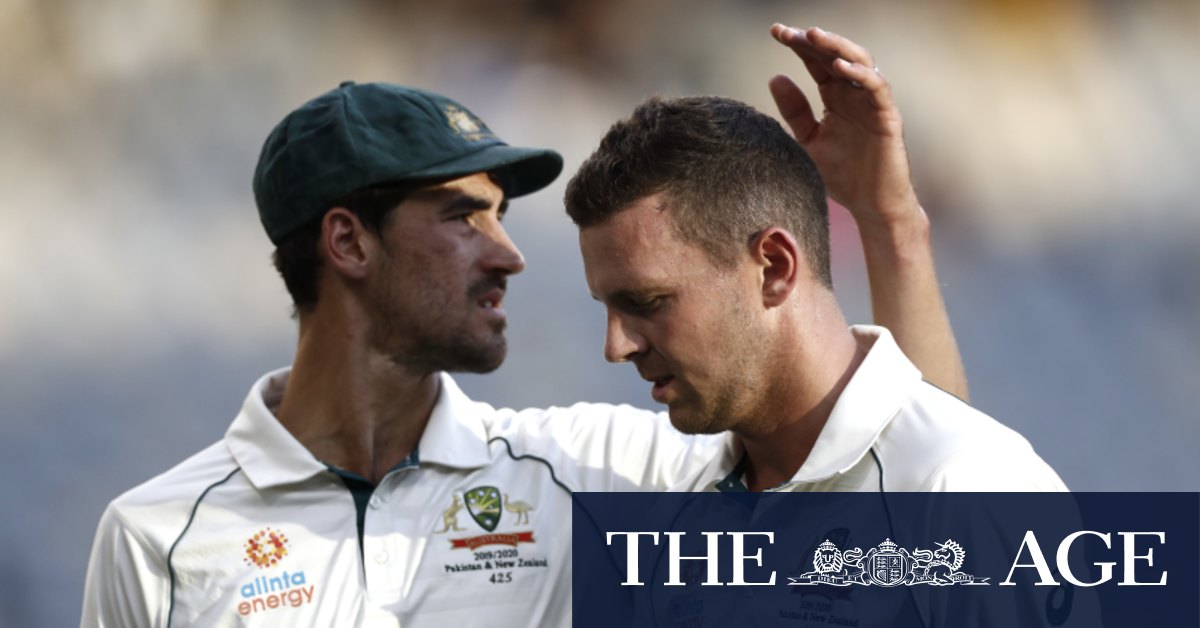 By contrast, Australian players – such as NSW’s David Warner, Pat Cummins and Steve Smith, and Victoria’s Glenn Maxwell – who chose to opt out of the white-ball tour and stay at home are training freely with their states under agreed bio-security protocols, regardless of whether their cities are currently locked down.

The domestic schedule is being heavily revised, with the Blues’ first game now likely to be a Sheffield Shield fixture against Victoria in Melbourne – following two weeks of hotel quarantine – in early October, rather than the originally scheduled pair of one-day domestic games in Perth in mid-September.

Australia’s women’s team is set to start a home series of one-day games, a Test match and Twenty20 games against a touring Indian team from September 19. The first trio of games, originally scheduled for North Sydney Oval, are now likely to be moved.

CA on Sunday confirmed the postponement of a three-game men’s ODI series with Afghanistan – originally to be played in Sri Lanka – and the provision of No Objection Certificates for players wishing to travel to the UAE for the concluding stages of the Indian Premier League.

Attempts are still being made to find room for a Twenty20 triangular series involving Afghanistan, Australia and the West Indies in the brief window between the end of the IPL and the start of the Twenty20 World Cup, also to be held in the UAE.

CA, the states and individual players will talk through their best schedules for training and matches ahead of their journeys either to the IPL, the World Cup or both. The Australian World Cup squad will likely be finalised this week.

Previous Five Bedroom’s Roy Joseph reveals his grandmother’s absurd advice and his guilty streaming pleasure
Next Bending or breaking the rules? What our readers have seen around Melbourne