One-fifth of WA women in mining have been sexually assaulted, survey reveals

admin August 16, 2021 Business Comments Off on One-fifth of WA women in mining have been sexually assaulted, survey reveals 55 Views 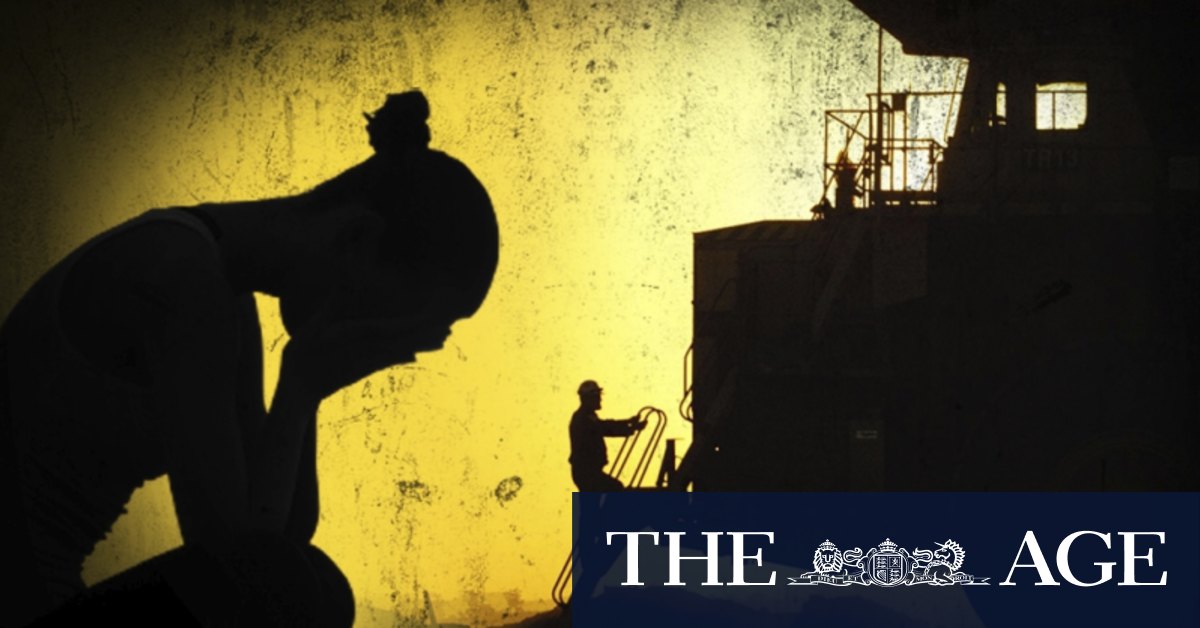 “A female crew member on my crew was bashed by a male colleague. Bystanders did not report. People were saying she got what she deserved. I reported harassment on numerous occasions and nothing was done. I sat in my superintendent office crying my eyes out, begging to be moved … I heard nothing back, he didn’t even check on me.”

The inquiry comes after an increase in reporting to WA’s Department of Mines, Industry Regulation and Safety for sexual assaults and harassment cases over the past three years which has included instances of alleged rape at mining camps.

Chamber of Minerals and Energy WA chief executive Paul Everingham apologised on behalf of the industry in June at a gathering of executives — which included Rio Tinto, BHP, Fortescue, Newmont, and Woodside — to anyone who worked in the sector and had been impacted by sexual assault, harassment or rape.

The chamber is changing its code of conduct for member companies to tackle the issue and several companies – including Rio Tinto and BHP – have brought in measures such as safe spaces, personal safety apps, security chaperones, and increased CCTV as part of efforts to protect workers at fly-in, fly-out camps.

Companies have also reviewed alcohol policies limiting the daily intake of workers at fly-in, fly-out camps, but the union has been critical of such moves saying blanket bans should be replaced with responsible service of liquor and workplace safety principles.

Previous Canavan says Taliban tweet was ‘meant to provoke’
Next ‘Punch in the guts’: Parents brace for playground closures as lockdown tightens