‘Pick your best team’: Giteau backs moves to change rule named after him

admin August 16, 2021 Sport Comments Off on ‘Pick your best team’: Giteau backs moves to change rule named after him 22 Views 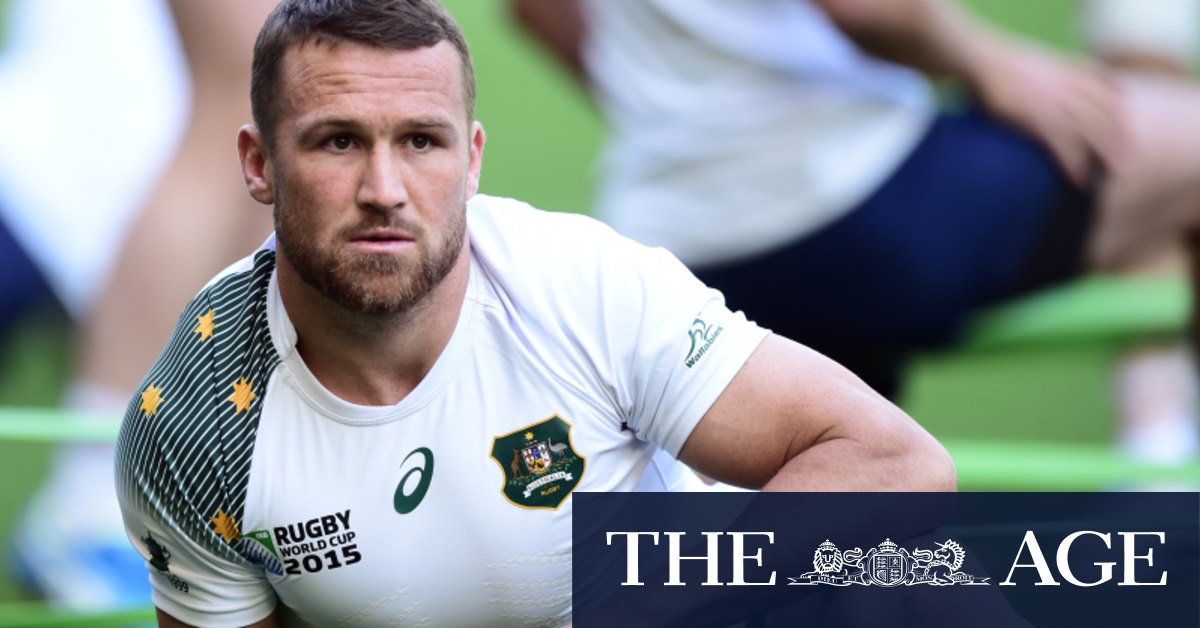 Wallabies great Matt Giteau has backed Rugby Australia’s call to scrap the rule named after him.

The Herald on Sunday revealed the controversial Giteau Law – which allows the Wallabies to pick players based abroad only if they have 60 Tests and seven seasons Super Rugby experience – will be scrapped as soon as this year’s spring tour.

Giteau took to Twitter to cheekily suggest the eventual change to the eligibility laws shouldn’t mean his name is removed from RA’s rule books.10

When contacted by the Herald, the 103-Test Wallaby endorsed the move.

“My point of view on it – for me, it was unreal that they brought in a rule which allowed myself and Drew [Mitchell] to be available for a World Cup and for me to get to 100 Tests. For that, I’m forever grateful,” Giteau said. “But moving forward, I think the Wallabies need to do whatever they can to be as competitive as they can.

“If that means picking players from other competitions if they’re playing overseas and that’s going to make the national team better, it will ultimately make rugby union better and something that kids want to get involved in.”

While the primary argument of those opposed to changing the rule revolves around the possibility of a player drain, Giteau believes the only way to inspire the next generation is to restore the Wallabies as a team which wins silverware.

Picking the handful of players based overseas that would make an immediate impact on Dave Rennie’s best 23 would certainly help that process.

The veteran coach has been at the Queensland helm in three previous stints, winning the …