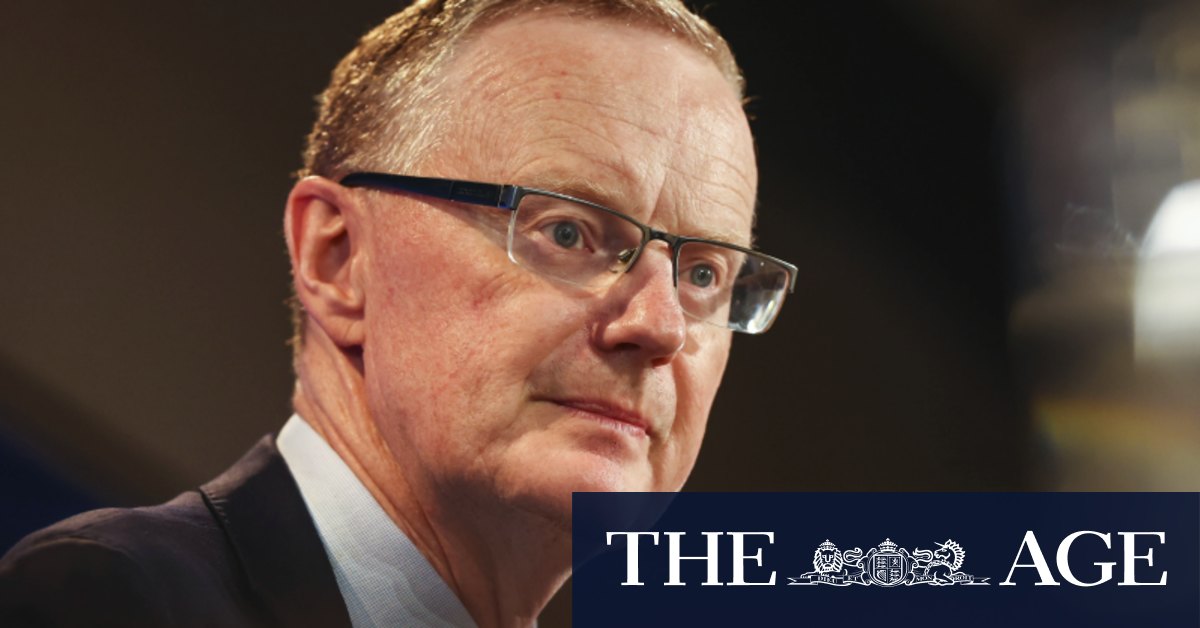 Those changes included the expansion of migrant numbers over the past 20 years, which in turn had increased the national labour supply.

It noted one of the key pressure points was for people already working in low-paid jobs.

“The largest growth in migration by far has been for unskilled migrants, primarily students, working
holiday makers and family visa holders. These migrants have partial or full work rights and tend to work in the lowest-paid jobs, for which domestic labour is relatively easily substitutable,” it noted.

The department said many migrants to have come into Australia were skilled in areas for which there was a lack of locally-available workers. Many of these people were in jobs which were paid well above the national median.

But even this had an impact on wages.

“Immigration of the primary skilled visa holder is likely to lessen wage growth pressures in these occupations, while having a marginal impact on spare capacity; in particular, it might marginally increase spare capacity by reducing incentives for employers to invest in available but poorly matched domestic labour supply,” it found.

The partners of skilled migrants, who did not have any skill requirements but had full work rights, were also a factor.

“This increases spare capacity, as these secondary migrants do tend to participate in the labour market and have characteristics similar to incumbent workers,” it found.

Work by the department showed skilled migrant visa holders were much more likely to be either managers or professionals than incumbent Australian workers. But their partners had skills very similar to people already working domestically.

The Department of Home Affairs, responding to Dr Lowe’s address, had pointed to research suggesting no direct link between immigration and wages growth.

The RBA research used Home Affairs figures to show that while permanent migrant numbers had remained relatively steady over the past decade, temporary migration reached an all-time high of almost 900,000 people in 2019. Of those, about 800,000 were unskilled migrants.