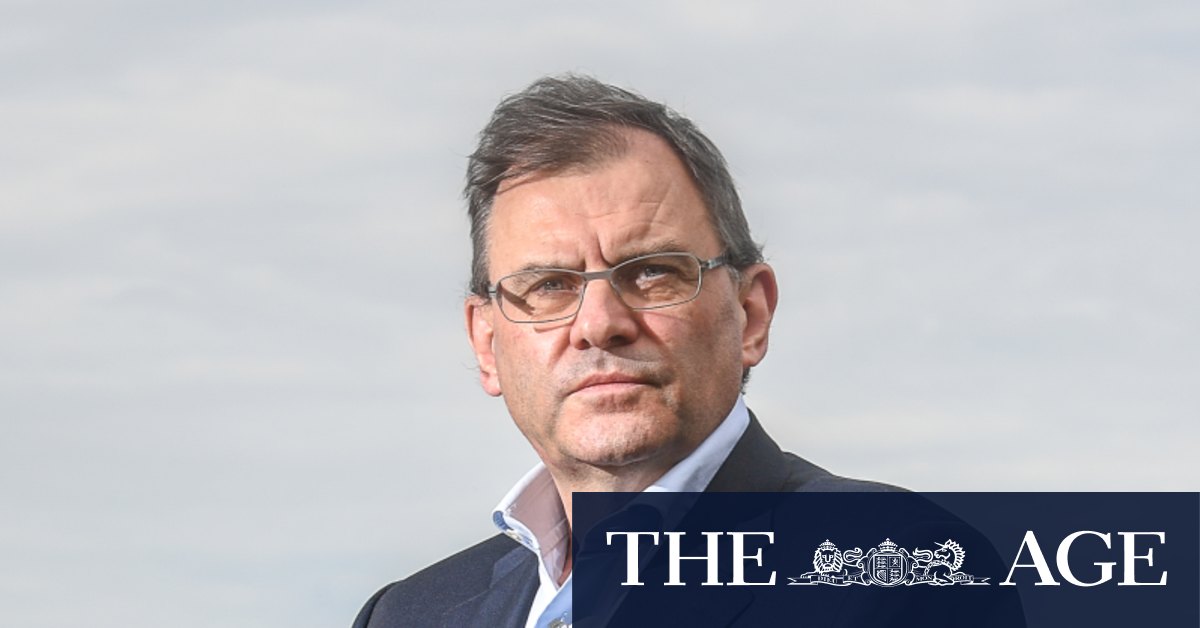 Both university leaders said commercialisation was not a silver bullet.

“The idea that there are unicorn companies that are going to pop up in all universities and solve the funding problem is complete fantasy – it just doesn’t happen,” Professor Maskell said.

Peak body Universities Australia estimates as much as 56 per cent of the $12.2 million spent on research and development in 2018, the latest available data, was sourced from universities’ internal revenue streams, including international students.

The university chiefs’ remarks, made at The Australian Financial Review’s higher education summit on Monday, came as government data showed the number of new overseas students signing up to Australian universities had plunged 36 per cent since 2019.

Mr Tudge acknowledged universities that mainly enrolled Chinese students fared better than some others during the COVID-19 pandemic but said “being so reliant on one country adds financial risk.”

“Those universities that maintained relatively good investment income and were predominantly reliant on Chinese students, as opposed to students from other countries, have maintained very strong financial positions,” Mr Tudge told the summit.

More than 31,000 Chinese students enrolled to start an Australian degree from their home country in the year to June 30, up 9.5 per cent on 2020 but still down on pre-pandemic levels. By contrast, intakes from India and Nepal have plunged 55 per cent and 40 per cent respectively over the same period.

Professor Maskell said while Melbourne University had posted an $8 million surplus last year and expected to break even this year, the results were driven by significant budget cuts and job losses. He said the university was facing successive years of deficits unless the government stepped in with a funding lifeline.

“It’s not quite as dramatic a cliff edge as we thought we were going to hit. But if nothing is done for us, I think that we will be seriously in the red for three or four years to come,” Professor Maskell said.