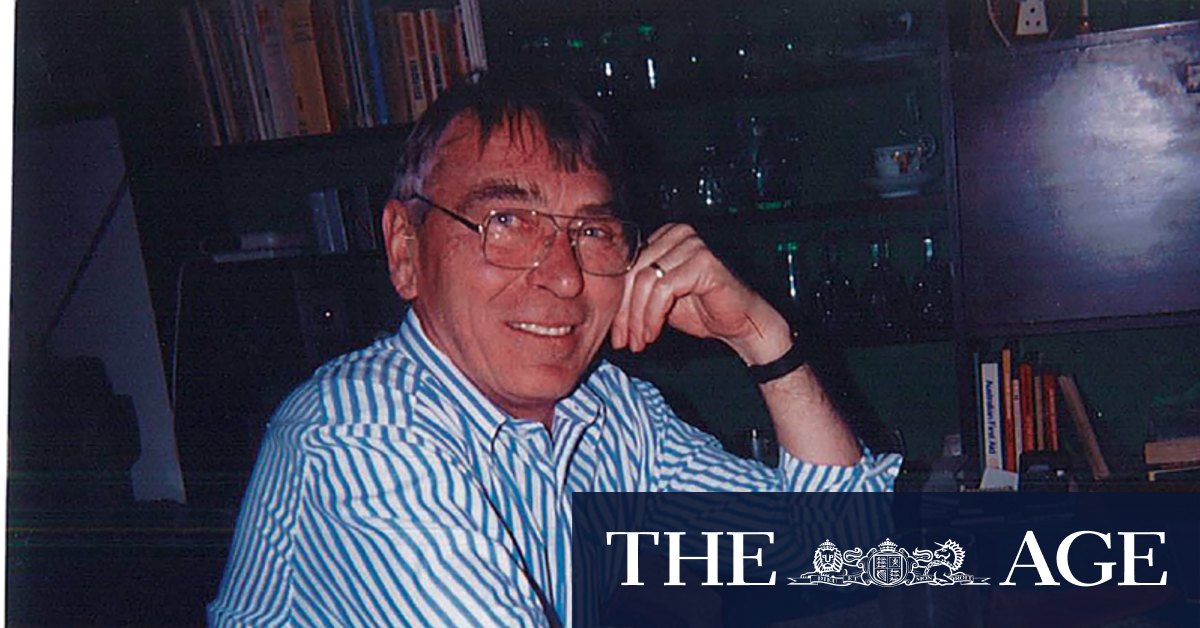 Prosecutors allege Mr Fakhreddine killed Mr Lehmann by striking him on the head with the statuette over 20 times before attempting to decapitate him using a knife.

Mr Lange also highlighted the lies told by a witness in the investigation and the man’s subsequent death that has made some of his evidence unusable in the prosecution.

In February 2008, the man made a sworn statement to police in which he said his “relationship with Bernd was only friendship and I was not involved with Bernd in any intimate relationship”. He said he did not know whether Lehmann was in a relationship or preferred men or women.

The next month, the man was presented with fresh evidence from the investigation and admitted he “did not mention a number of things” to police initially because he was afraid of his son finding out about his sexual orientation. In a second statement, the witness detailed his active sexual relationship with the victim.

Mr Chahine praised the court’s decision but questioned why prosecutors had certified charges and prepared critical documentation that quoted inadmissable evidence and evidence that did not exist at the time.

“The [Office of the Director of Public Prosecutions] contended that all evidence required was served, when in fact, they were notified by police that the brief would take five more months. Yet, the charges were certified,” he said.

In court, Justice Hamill questioned the delays in prosecutors providing evidence, given the investigation into the death was so long-standing, and suggested it would contribute to drawn-out proceedings. Pointing to other court delays caused by COVID-19, he warned the murder trial may not go ahead until late 2022 or early 2023.

Despite prosecutors arguing Mr Fakhreddine presented a flight risk and Justice Hamill acknowledging it was unusual for a person charged with murder in NSW to be granted bail ahead of their trial, he allowed the man’s release with strict conditions.

His son Sam Fakhreddine will deposit $2 million in security and Naji Fakhreddine will have to report daily to his local police station and otherwise not leave his Arncliffe home except for medical and legal appointments declared to police in advance. He will also give up his passport.

Justice Hamill said he was satisfied Mr Fakhreddine had demonstrated why he did not need to be detained. The court heard Mr Fakhreddine has heart issues and diabetes and will receive better medical care outside prison.

Previous ‘They will execute me’: Senior Afghan diplomat seeks asylum in Australia
Next Tough lessons for the students of Generation COVID as pandemic drags on