Andrew ‘Twiggy’ Forrest to pull out of Kimberley gas plans 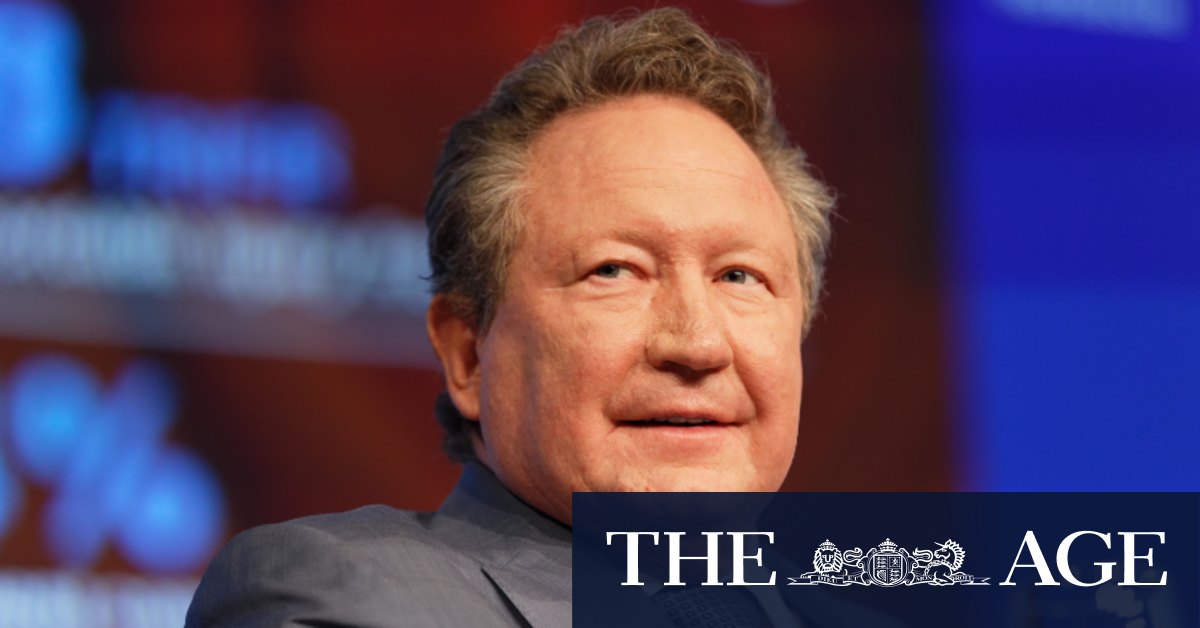 Goshawk and Squadron originally teamed up in the Kimberley on-shore gas field market five years ago when they applied for 220,000 square kilometres of leases.

Squadron still has plans to build an LNG import terminal in Port Kembla, New South Wales, which could be up and running by 2023.

Dr Forrest has also proposed building an adjacent $1 billion gas and hydrogen-fuelled power station which would be aligned with Fortescue’s goal of producing green hydrogen in the next three years.

The billionaire made headlines in June when he was critical of major Australian gas players Santos and Woodside for wanting to start new off-shore gas projects.

The comments were made on the eve of the oil and gas industry’s annual conference and were welcomed with a rebuke from Santos managing director and chief executive Kevin Gallagher, who said Dr Forrest was entitled to his views, but they seemed to change “from time to time”.

“We’ve got a pathway to 2040 that gets us to net zero and I haven’t seen any other company in the sector that has got something equivalent to that,” he said.

Andrew McConville, chief executive of event organiser the Australian Petroleum Production and Exploration Association, said in June it sounded to him like Dr Forrest just preferred not to have competition from other projects given he was building the NSW import terminal.

“Mr Forrest’s comments make no sense given the majority of experts agree that natural gas is a pathway to a large-scale hydrogen industry,” he said.

Bennett applied for 20 exploration wells south of Derby this month while Buru received a $35 million investment from Origin Energy for its exploration.