admin August 17, 2021 Business Comments Off on BHP to exit oil and gas in Woodside mega-deal as climate pressure heats up 51 Views 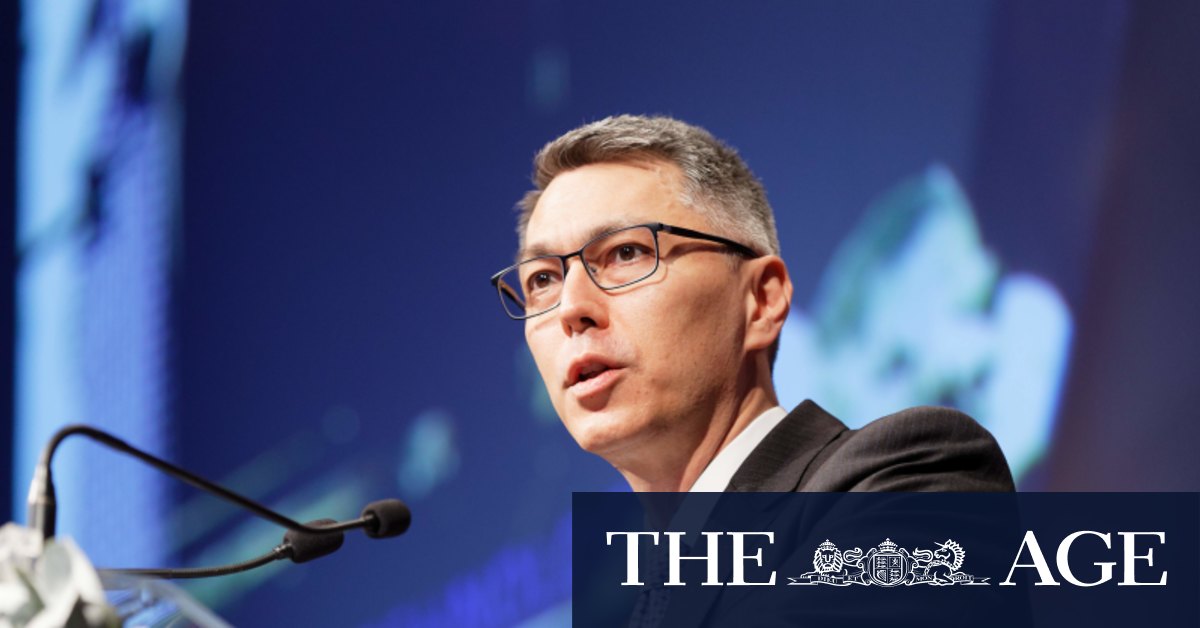 “Petroleum simply no longer fits within BHP’s portfolio or future-facing strategy,” said Credit Suisse analyst Saul Kavonic, who has long-considered Woodside to be the division’s most likely buyer.

”After having waited too long to divest thermal coal, and now having to resort to selling for cents on the dollar, BHP should know it’s better to exit petroleum sooner rather than later.“

In a series of other historic changes announced on Tuesday, BHP told investors it would reshape its 20-year-old corporate structure by collapsing its dual-listing in Australia and the United Kingdom, transferring all shareholders to Australia-based BHP Group Ltd.

The mining giant also gave the green light to a long-awaited $US5.7 billion Jansen mine in Canada to produce potash, a potassium-rich salt used in fertilisers.

News of the Woodside-BHP deal came as BHP delivered a better-than-expected dividend payment of $US2 a share, taking total dividends to a record $US3.01 a share, on the back of a $US17 billion ($23 billion) underlying full-year profit. The strong result was driven by an extraordinary rally in the price of its biggest commodity, the steel-making ingredient iron ore, which hit an all-time high this year amid an aggressive building blitz in China.

For Woodside, acquiring BHP’s petroleum assets would firm the company’s position as Australia’s largest independent oil and gas producer after two of its ASX-listed rivals – Santos and Oil Search – agreed to a $22 billion merger earlier this month.

BHP and Woodside are already partners in two Western Australian projects: the North West Shelf joint venture and the $16 billion Scarborough liquefied natural gas (LNG) project which they hope to green-light this year.

BHP also owns a 50 per cent interest in the ExxonMobil-operated Bass Strait oil and gas fields off Victoria, and oil and gas interests in the Gulf of Mexico, Trinidad and Tobago and Algeria.

The deal signifies a major strategic turnaround for BHP, which as recently as last year insisted it intended to retain and potentially expand its oil and gas interests to meet the world’s ongoing energy needs.

While oil and gas demand is forecast to remain strong for many years, the industry has been facing escalating pressure from investors over its contribution to global warming and the risk of demand falling faster and steeper in the future than previously expected as decarbonisation efforts pick up pace.

In May, the International Energy Agency released a landmark report warning investors must avoid funding any new oil and gas fields if the world is to achieve the international Paris Agreement’s aspirational goal of limiting global temperature rises to 1.5 degrees.