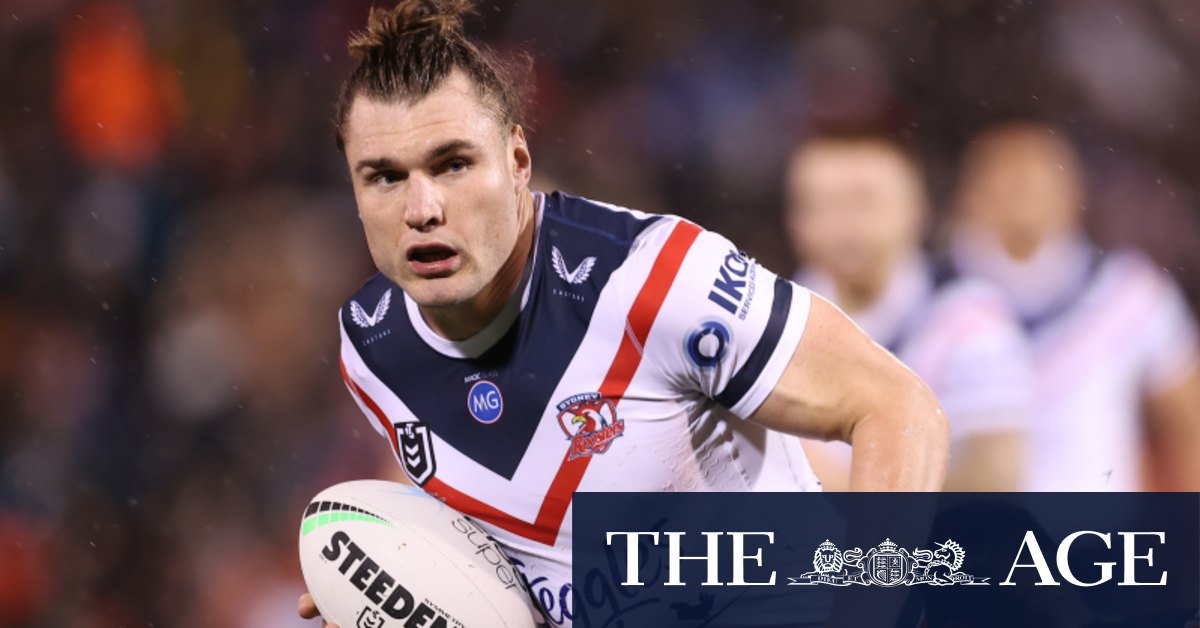 Meanwhile, Andrew Fifita underwent surgery after suffering a fractured larynx against Newcastle. The Sharks forward was placed into an induced coma and then underwent a three-hour procedure on Tuesday night. The match review committee opted not to take any action over the incident that led to the injury.

In team news, Melbourne will shoot for a 19th consecutive win against the Gold Coast, but without Brandon Smith, Dale Finucane and Justin Olam, who have all been rested. Nicho Hynes will start at halfback for Jahrome Hughes (concussion) with Ryan Papenhuyzen donning the No. 1 jersey for the first time since Magic Round.

Manly named Tom Trbojevic to start against Canberra on Friday, while Charnze Nicoll-Klokstad (neck) has been named on the Raiders’ bench.

James Roberts will play his first game for the Wests Tigers since round 16 against a Cronulla side who have named Matt Moylan in the No.18 jersey.

Parramatta dumped Tom Opacic and Michael Oldfield and replaced them with young centre Will Penisini and Haze Dunster for Saturday night’s game against North Queensland.

And the Roosters welcome back their front-row enforcer Jared Waerea-Hargreaves against St George Illawarra, who have Matt Dufty returning to fullback, and Junior Amone starting in the halves.