Breaking News
Home / Sport / ‘The worst I’ve ever seen Wayne’: Cook lifts lid on loss that hurt Bennett the most

‘The worst I’ve ever seen Wayne’: Cook lifts lid on loss that hurt Bennett the most

admin August 17, 2021 Sport Comments Off on ‘The worst I’ve ever seen Wayne’: Cook lifts lid on loss that hurt Bennett the most 126 Views 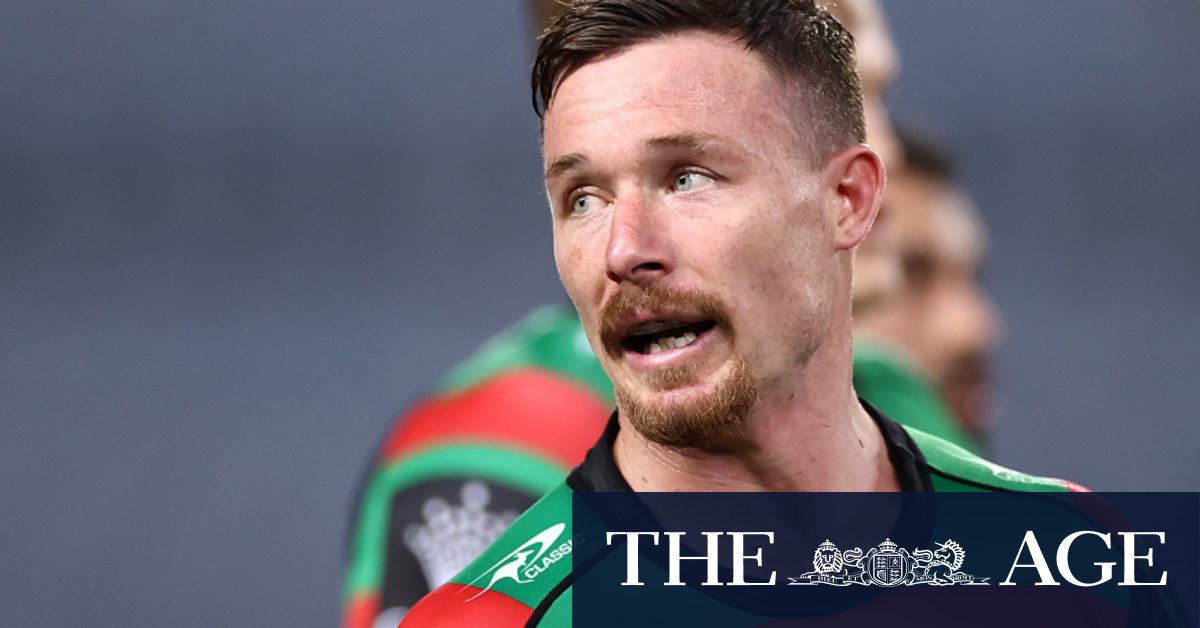 Kurt Capewell and Api Koroisau are back from suspensions for Penrith and Tevita Pangai looks likely to debut for the club, while James Fisher-Harris has been named in the No. 21 jersey after exiting quarantine on Sunday following his hit-and-run trip back to Sydney for the birth of his second child.

The last time Pangai played was against Souths when he was still with the Broncos, and ended up with a four-match ban for a crusher tackle on Cameron Murray.

Cook said Pangai was similar in style to Panthers back-rower Viliame Kikau, with a big engine and ability to offload.

But for Cook, the two Penrith players he was most focused on were his two NSW Origin teammates – fellow No. 9 Koroisau and Isaah Yeo.

“Those two have been outstanding for that team,” Cook said. “Nathan [Cleary] and ‘Romy’ [Jarome Luai] get a lot of the credit, but what those guys do to control the middle and get the momentum going … Api is a threat out of dummy-half and we need to keep our eyes on him.

“I enjoy the personal battles against the good hookers, and he’s definitely one of them.

“Sometimes you just can’t stop the metres Penrith make, but the key will be stopping their second phase.”

Johnston has not played since round 17 but remains well clear in the try-scoring race on 24 with three rounds remaining. Josh Mansour will also look to get some revenge against his old club on the other wing.